This concert takes Beethoven’s Grosse Fuge and intersperses it with beautifully reimagined versions of songs by David Bowie from his extraordinary catalogue of recorded material. Both men were possessed by an innate compulsion to reinvent themselves and their work. Despite coming from opposing ends of the musical spectrum they nevertheless shared an astonishing motivation to be in control of their own artistic destinies. 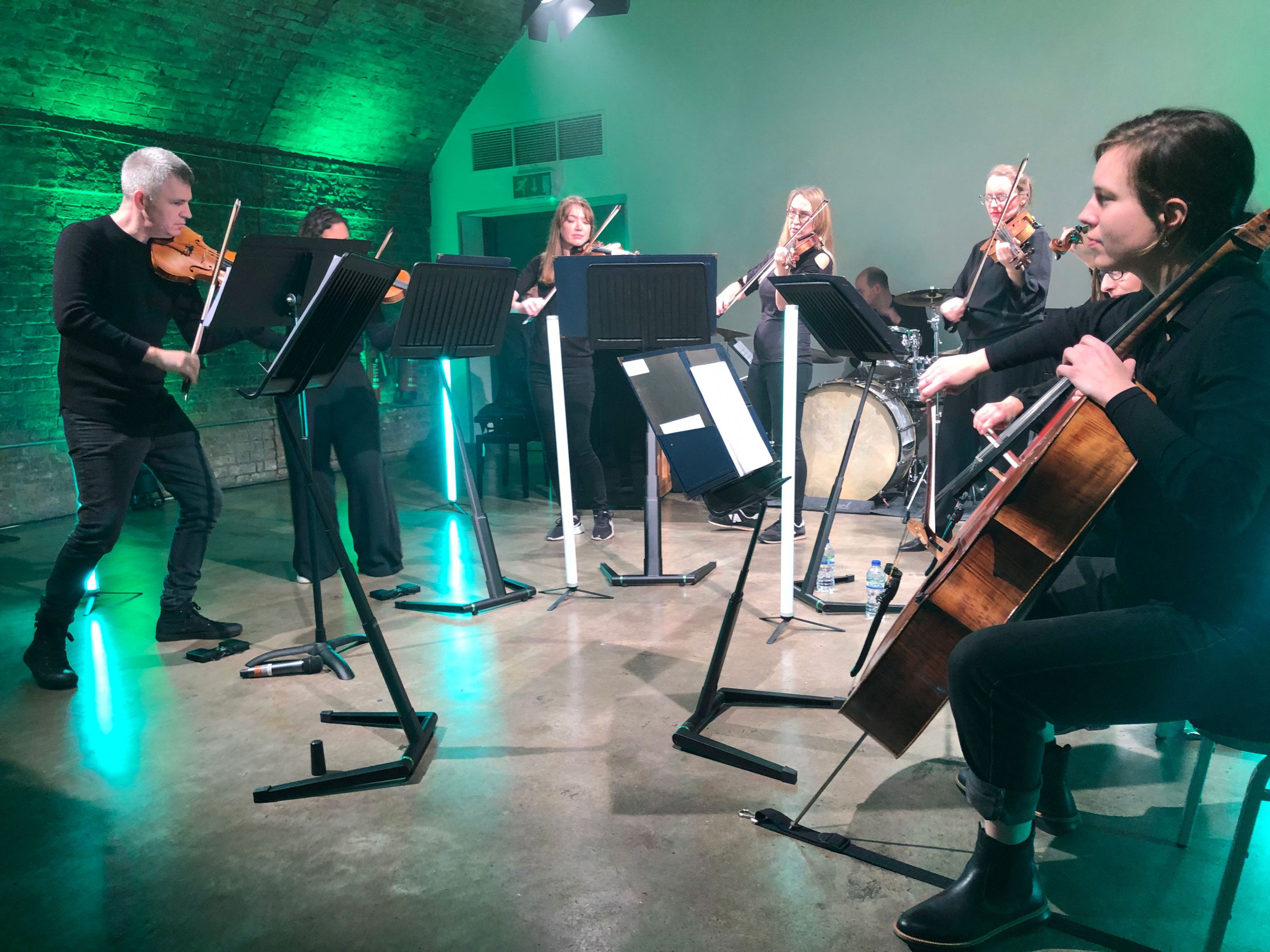 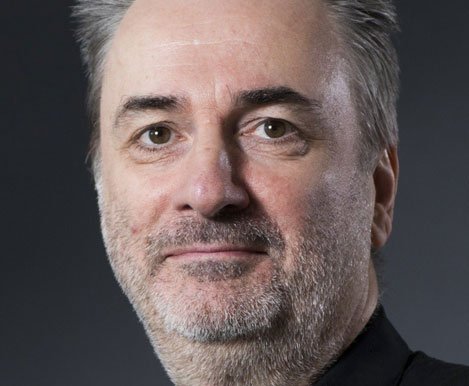 Rebel Rebel examines the cultural impact and far reaching legacies of two visionary artists who challenged the weight of received ideas and accepted musical norms during their respective lifetimes.

Narrated by Paul Morley, writer, broadcaster, and cultural critic. Paul has written about music, art, and entertainment since the 1970s and was a founding member of the electronic collective Art of Noise and a member of staff at the Royal Academy of Music. He is the author of The Sunday Times Bestseller ‘The Age of Bowie’.
Orchestra of the Swan is a British chamber orchestra under the artistic direction of David Le Page. Their new album Labyrinths was ‘Album of the Week’ on Scala Radio, tracks featured on Classic FM reaching the top 20 Specialist Classical Charts.

Their first mixtape album Timelapse has received both critical and popular acclaim, with tracks from the album, including Le Page’s arrangement of Bowie’s Heroes, having been streamed 2.8 million times since its release in January 2021.

“A Beautiful, winding an unexpected journey’ by Apple
“Labyrinths is a perfectly judged playlist: thoroughly enjoyable, superbly performed” By Classical Explorer
“There is truly ‘something for everyone’ on this album…And that ambient Eno track ? It’s the perfect close to this brilliantly conceived, generous, and rewarding recording Highly recommended.” By The Cross-Eyed Pianist