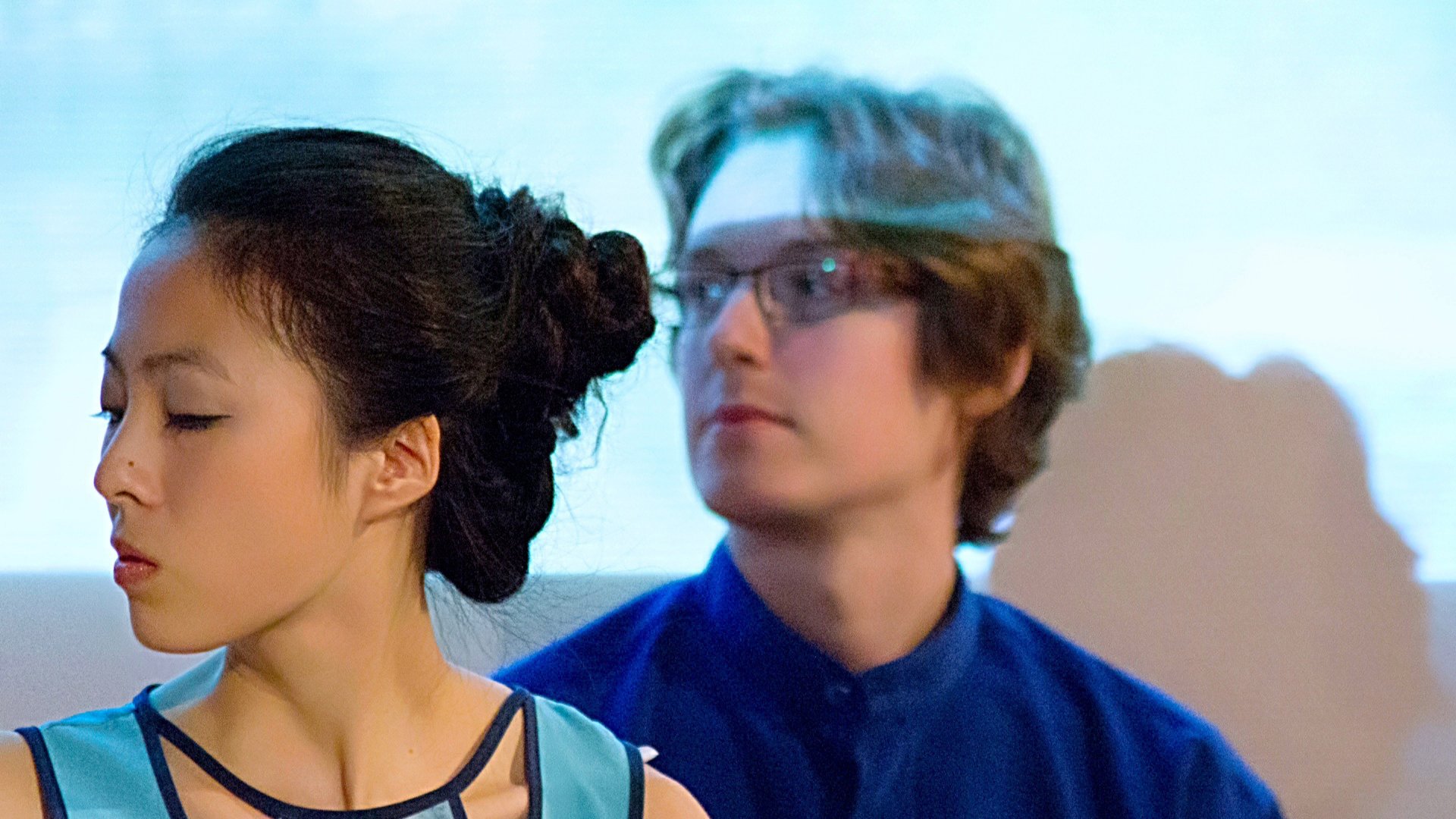 The second in our series, Mostly Piano, invites Darren Leaper and Cecilia Xi (piano duet) to perform at the newly restored Drapers' Hall, a varied programme of piano duets in a range of styles and moods.

Darren Leaper and Cecilia Xi present a programme of piano duets including music by Debussy, Kapustin, Ravel and Schubert. This concert is dedicated to the memory of pianist Peter Rossiter.

The bar will open at 12pm
Performance starts at 1pm

Cecilia Xi (西茜) was trained at Shanghai and Tianjin Conservatoires in China and Birmingham Conservatoire and Royal Northern College of Music in the UK. She graduated from all institutions with distinction, winning scholarships and prizes. Cecilia performs across the UK, Asia and Europe, and has played as a concerto soloist with several orchestras. Her Haydn recordings have been issued on CD by the BBC, alongside the BBC Philharmonic Orchestra, and her live performances are regularly broadcast on Chinese national television. She now teaches piano at Warwick School and King’s High School and has adjudicated piano competitions in the UK and China.

Darren Leaper studied at the Birmingham Conservatoire with Simon Nicholls, winning the college’s ‘David Brookes Piano Prize’ and recording for BBC Radio 3’s ‘Discovering Music.’ Darren went on to gain a Master’s degree in music performance at the Royal Northern College of Music, studying principally with Dina Parakhina. As well as performing Darren teaches piano at several institutions and is a Trinity College examiner.
Darren and Cecilia both have an affinity with the music of the Russian composer Alexander Scriabin and are founders of the ‘Scriabin Association’ (www.scriabinassociation.com) which aims to promote performance of the composer’s works as well as encourage research into his life and ideas. They have performed all Scriabin recitals in several countries, including at the international Scriabin symposium in St Petersburg and they organise numerous events relating to the composer. Darren’s articles on Scriabin have been published in EPTA’s Piano Journal and elsewhere.

Darren and Cecilia formed a piano duo when meeting as fellow students at Music College, and have recently performed duet recitals at the Hindhead Music Centre, CBSO centre and Mallorca piano festival, and have also played as a piano quartet with renowned pianists Julian Hellaby and Peter Noke. 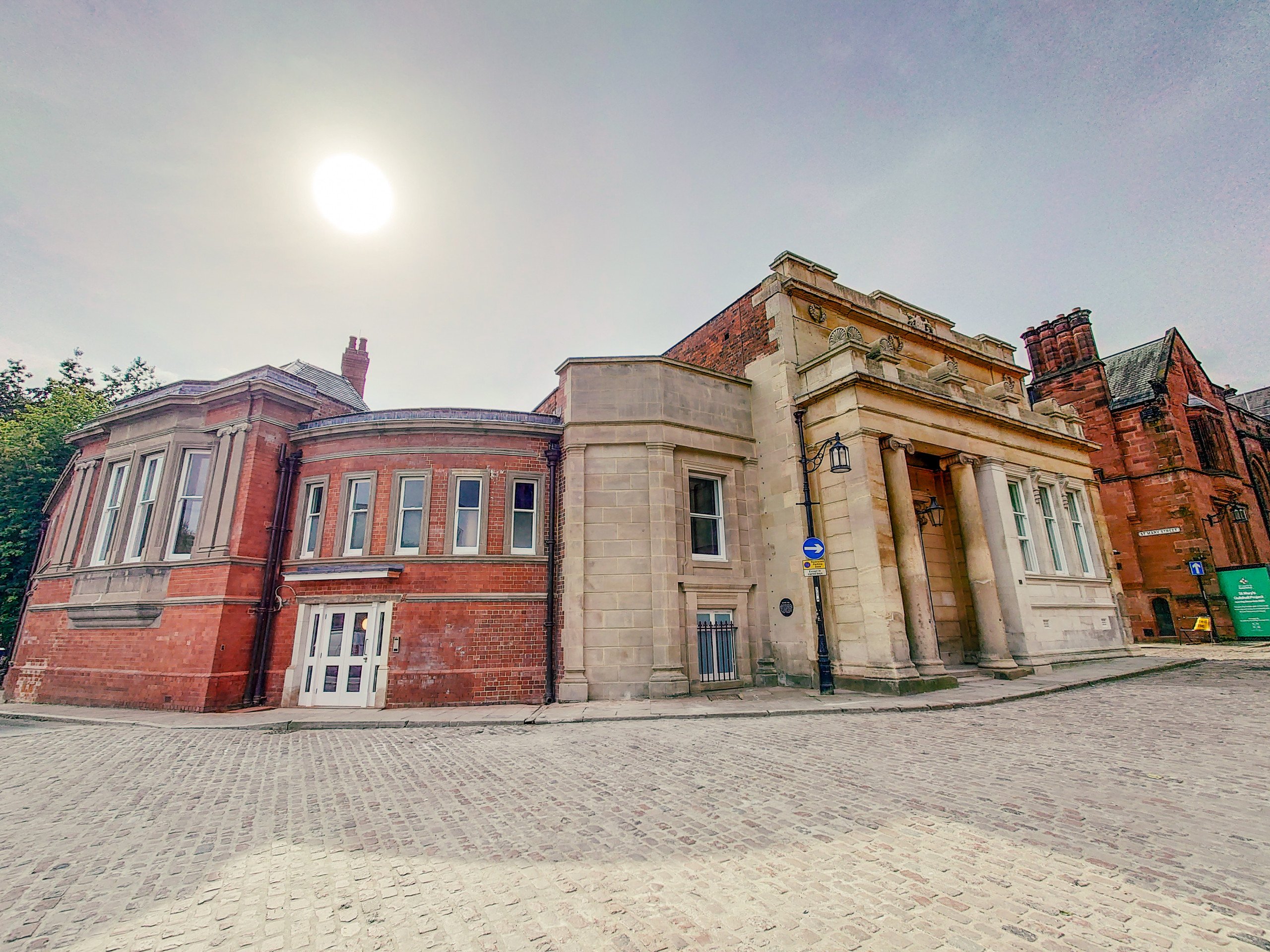