Drop by the Metropolis building on Earl Street to discover the free exhibition Metropolis about Coventry’s medieval and modernist ambitions.

The Metropolis exhibition shows what an exciting, dynamic, and vibrant city Coventry is and always has been. It is a city that has never shied from innovation and has always embraced new ways of thinking and living. 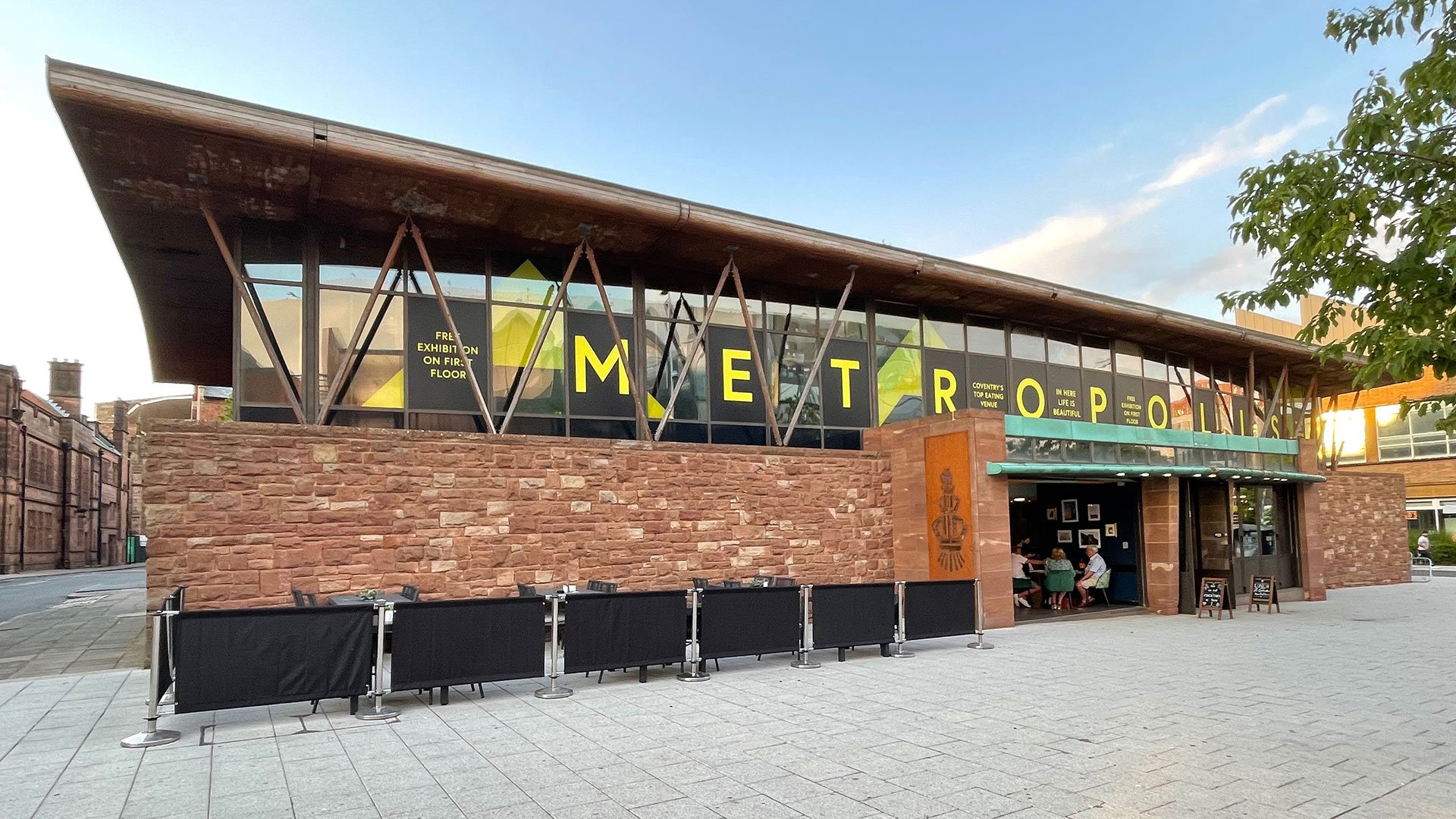 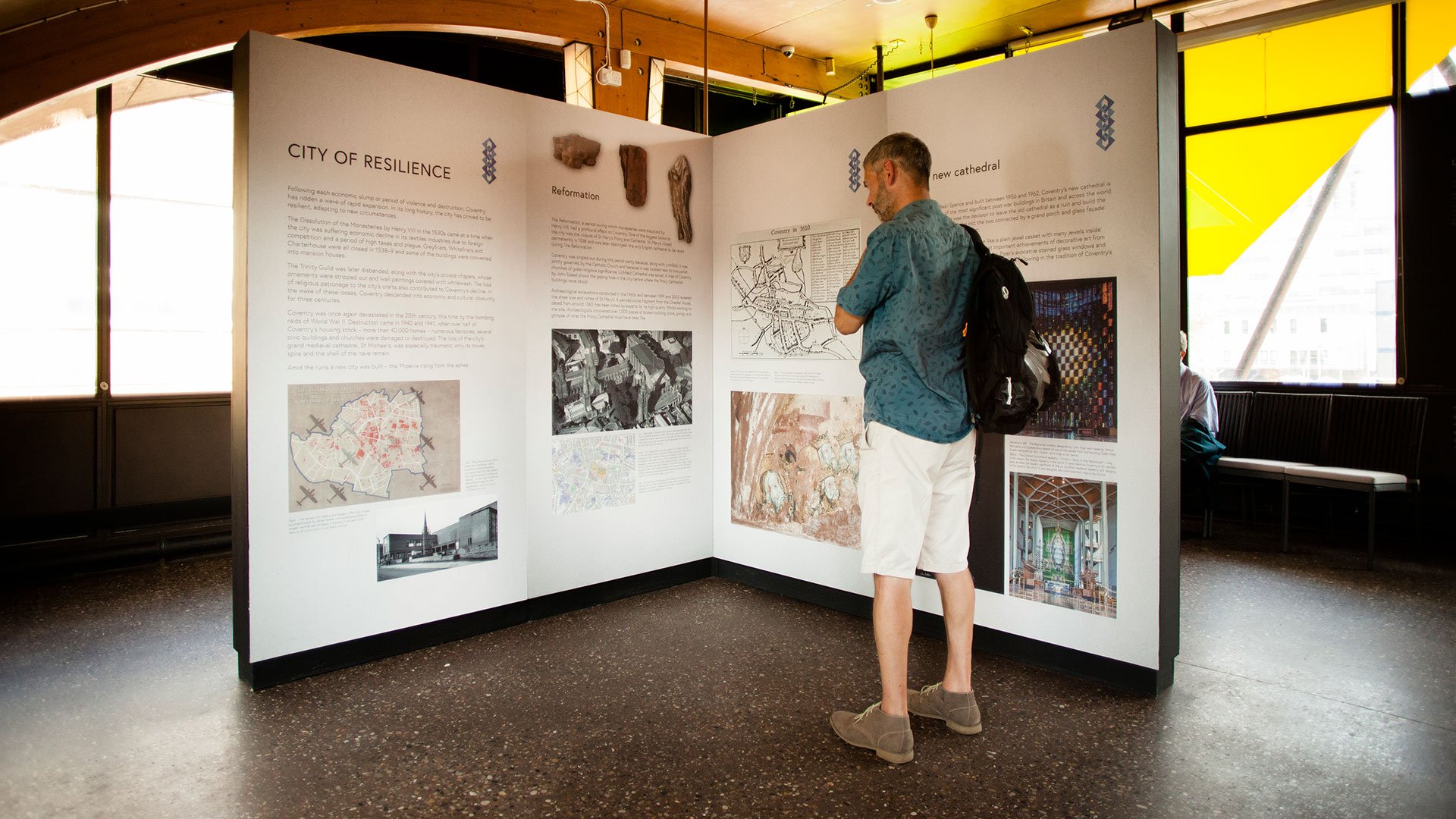 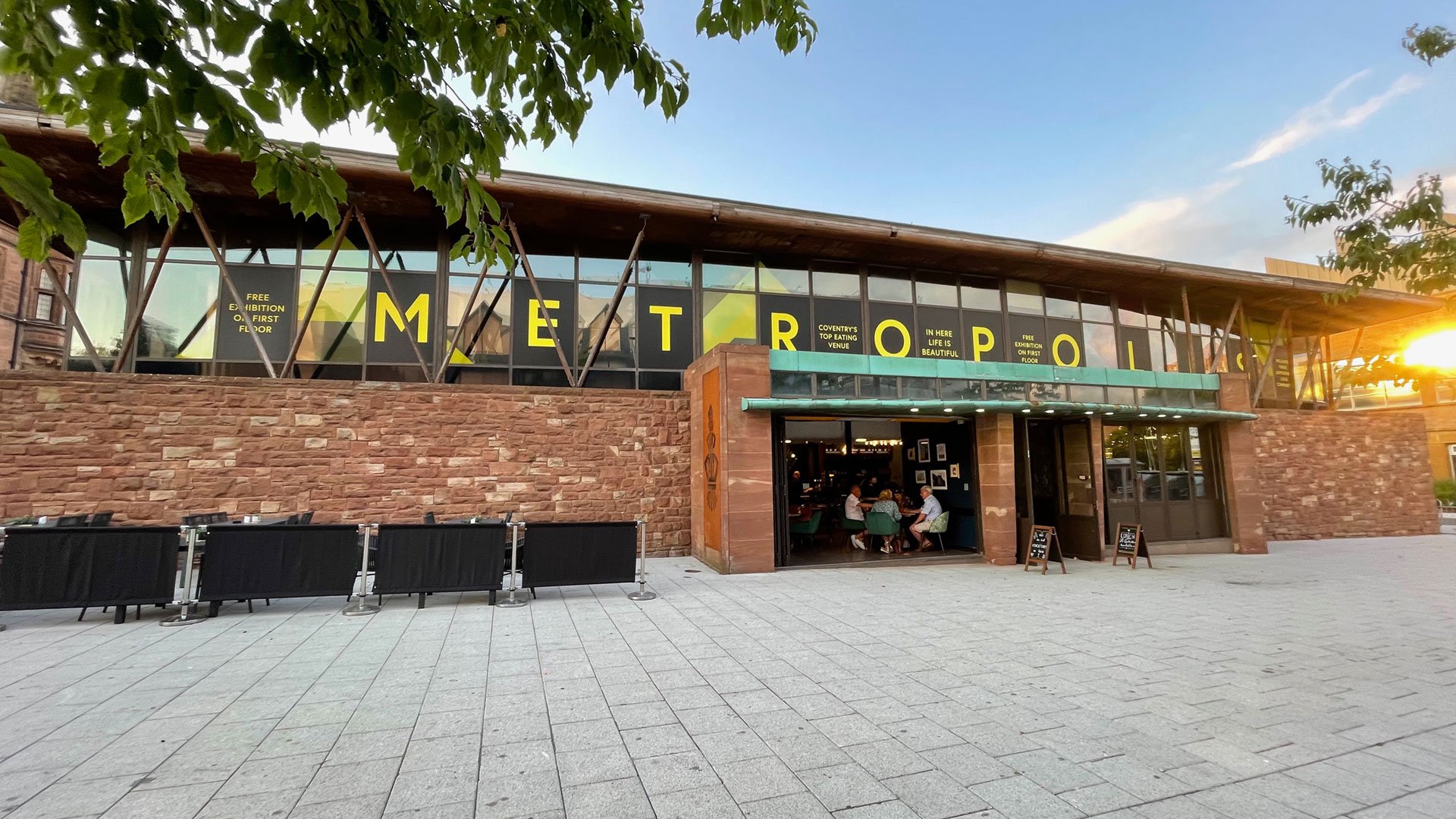 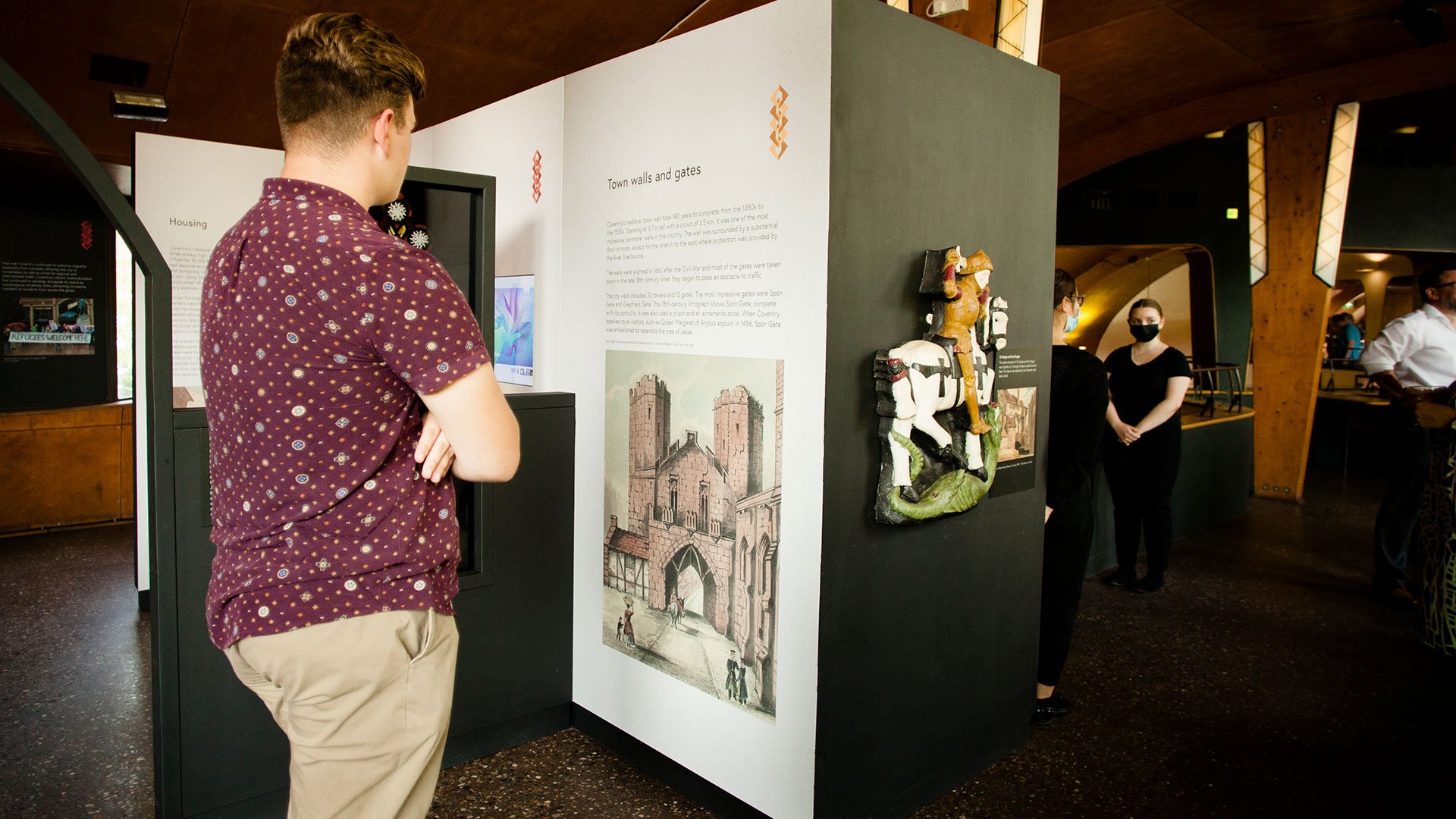 Learn more about Coventry’s distinct contribution to the history of the built environment in Britain, from industrial premises including workshops, topshops and factories, to major religious buildings containing some of the finest decorative art in the country.

The exhibition’s curators, Sabine Coady Schäbitz and Mark Webb weave medieval and modern stories together in five themes: movement, enterprise, culture resilience and the future. Through photographs, sculpture, an excerpt of a VR model and archival film material, the exhibition invites you to take a closer look at Coventry’s impressive built heritage, spanning from the medieval religious buildings that were once nestled together in the centre of the city, to the ambitious plans of Donald Gibson and others in the 20th Century.

In partnership with Coventry University, Medieval Coventry and Coventry City of Culture Trust.

After you have visited the exhibition do stay on for some refreshment at the new Metropolis Restaurant downstairs. The restaurant will be the training ground for over 100 young unemployed people every year and has an innovative menu with meat, vegetarian and vegan options for all menu items.
There is also a display showcasing art from local artists which are for sale. 50% of the profits from the restaurant go to support the trusts activities.

We will shortly launch our bespoke accommodation, in some of the West Midland’s most important historic buildings nearby.

What's else is on? 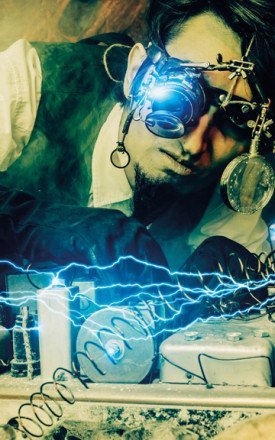 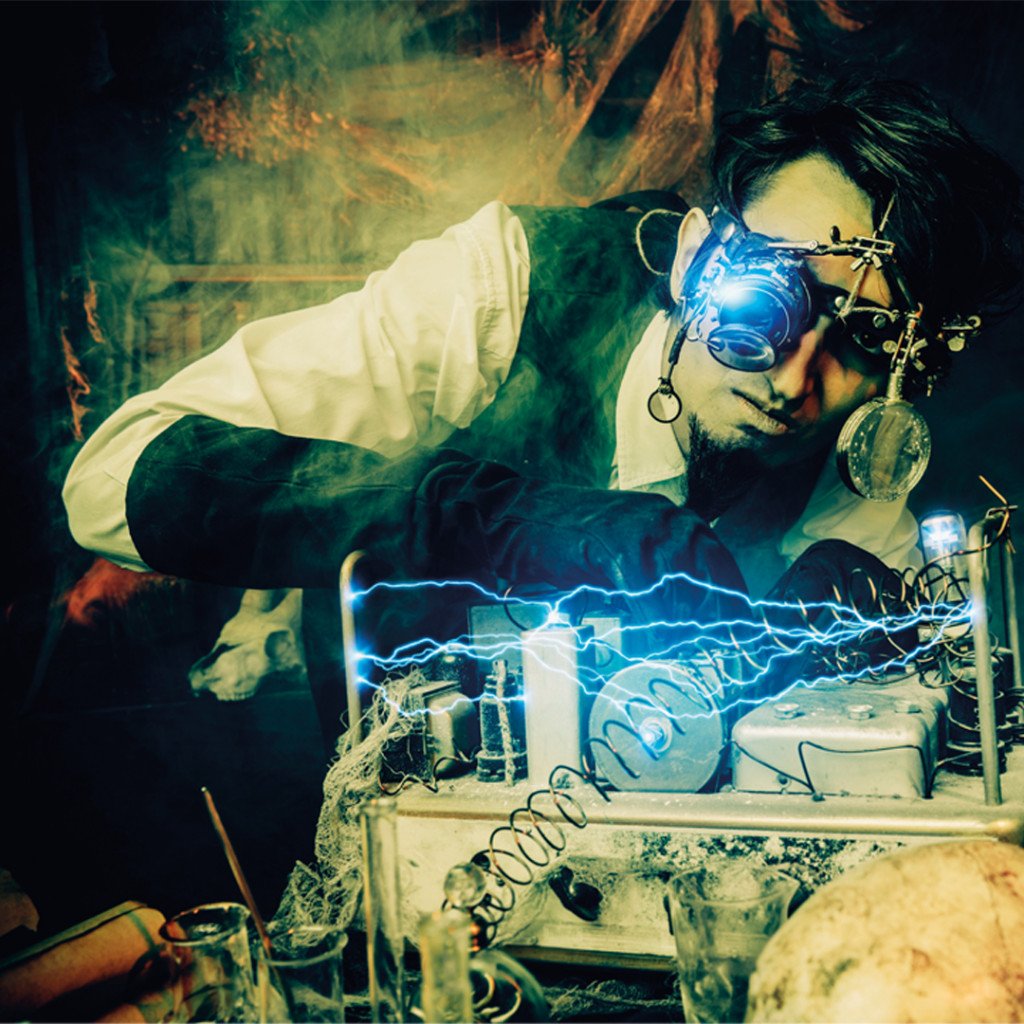 Orchestra of the Swan return to Drapers' Hall with Infernal Machine - Night Owl. 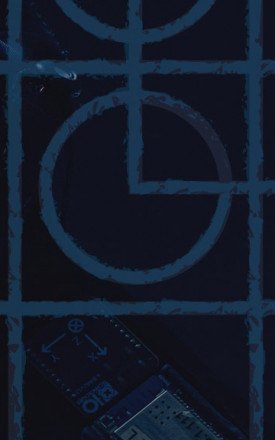 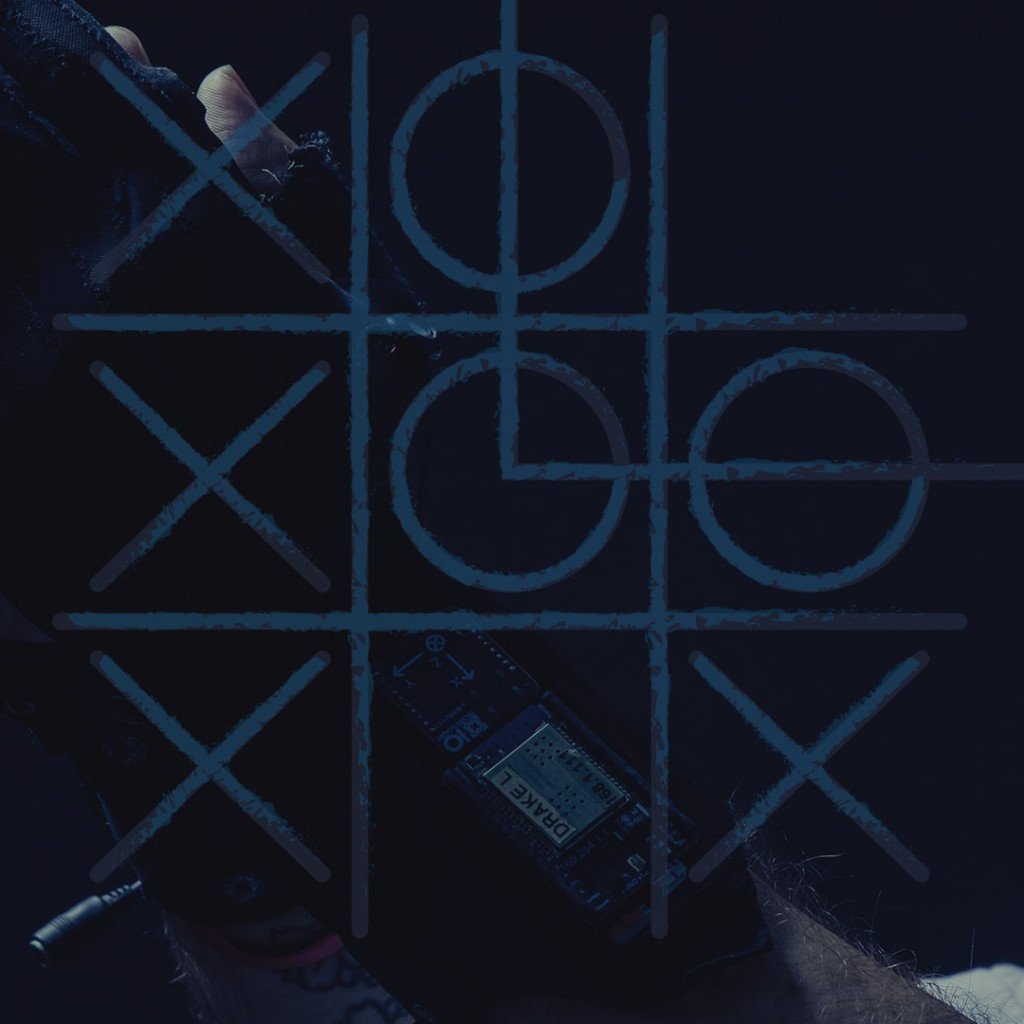 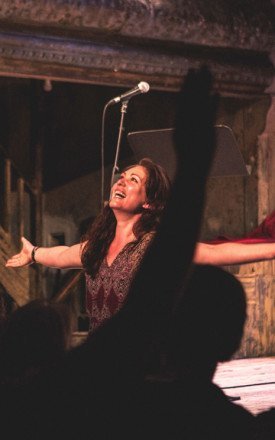 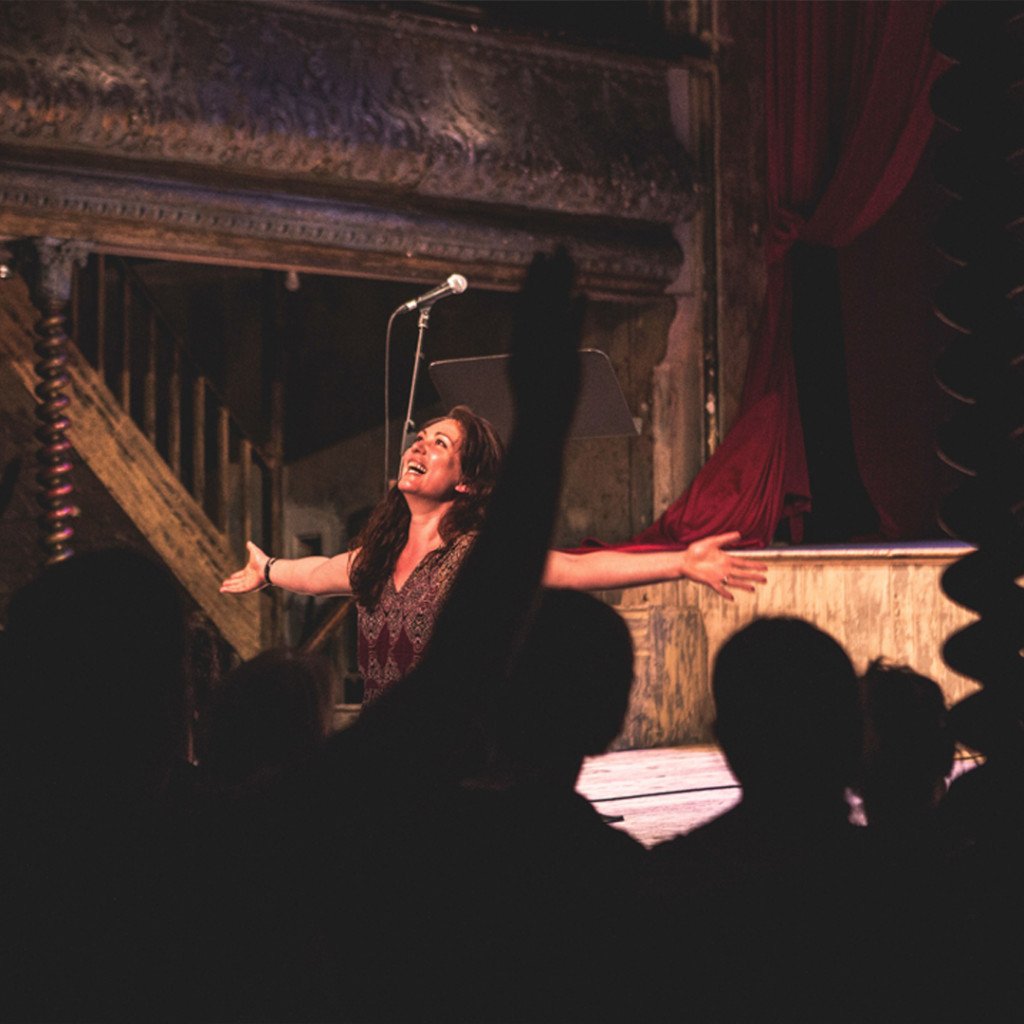 One Track Minds is a live storytelling show all about the life changing power of music. 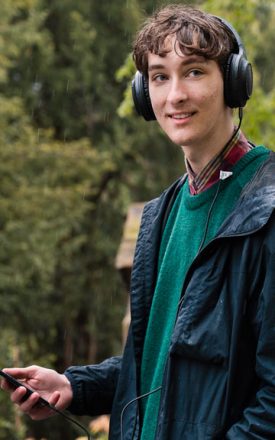 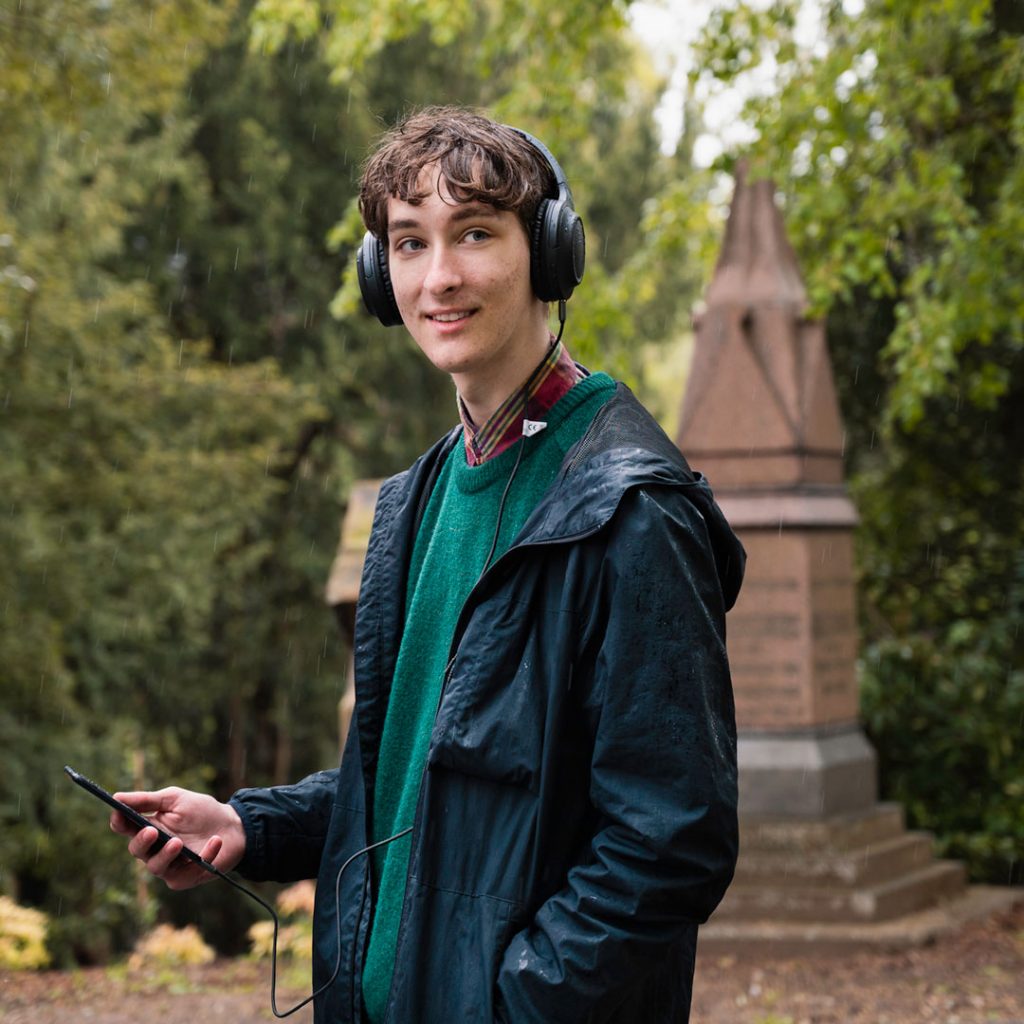 Download our podcasts and enjoy a gentle meander through the landscape uncovering the fascinating heritage stories.

A free art exhibition - artist Lucy Tomlins presents a series of shelters made from mycelium, Portland stone and cob.