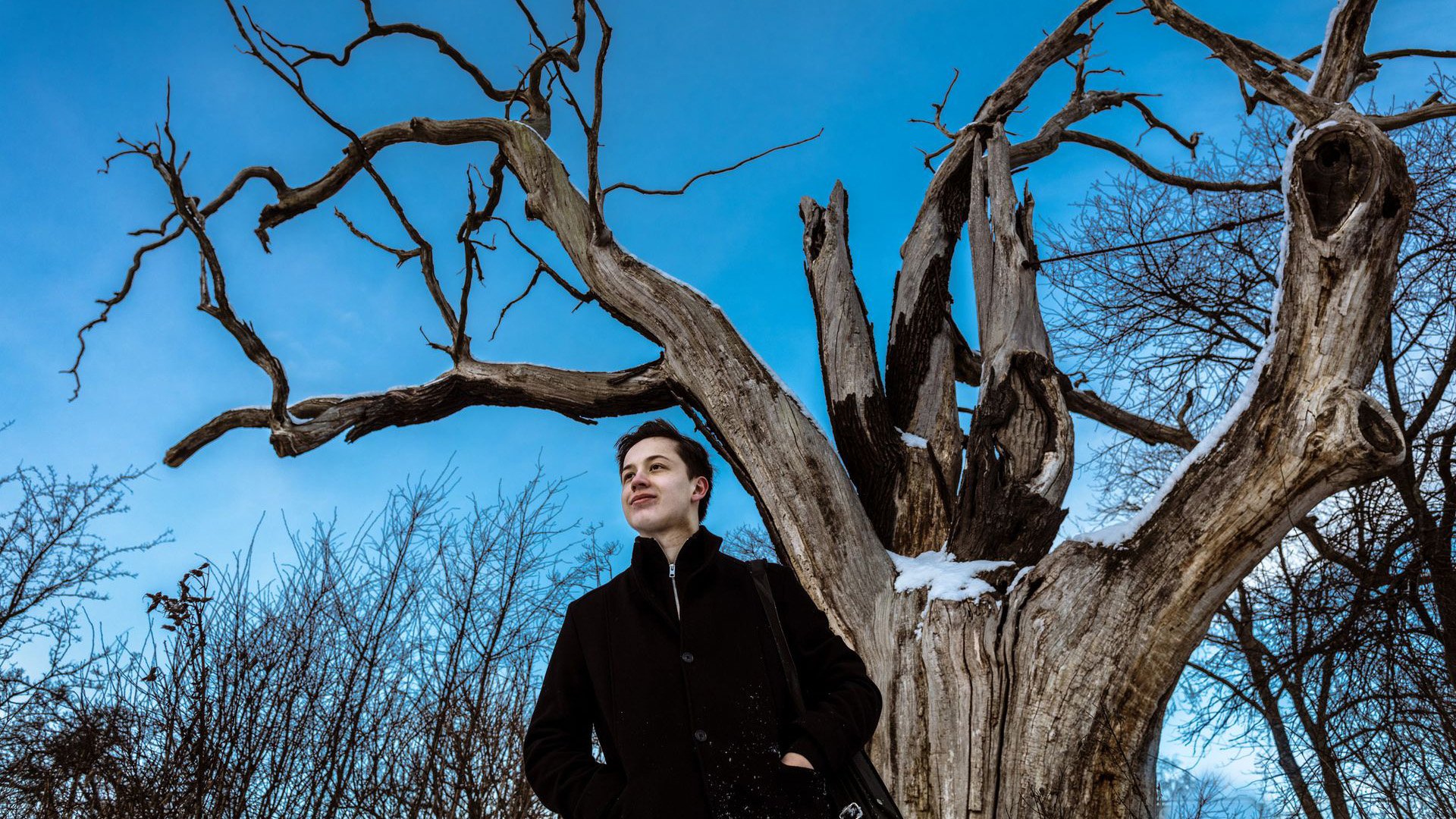 Violinist, Johan Dalene, is already making an impact on the international scene, performing with leading orchestras and in important recital halls both at home in Sweden and abroad. Johan is joined by his accompanist Nicola Eimer for this intimate lunchtime performance. Supported by the National Lottery and Arts Council England.

The bar will open at 1pm
Performance starts at 2pm

Johan Dalene’s refreshingly honest musicality, combined with an ability to engage with musicians and audiences alike, has won him many admirers, most recently as the winner of the Norwegian Soloist Prize, and of First Prize at the prestigious 2019 Carl Nielsen Competition, which was broadcast to audiences worldwide on medici.tv.

Johan’s schedule for the coming seasons includes performances with all the major Scandinavian orchestras and debuts with the Leipzig Gewandhaus Orchestra with Sakari Oramo, Czech Philharmonic with Semyon Bychkov, and Konzerthausorchester Berlin with Christoph Eschenbach, as well as solo recitals at in London’s Wigmore Hall and Carnegie Hall, New York. In April 2020, during lockdown in Sweden, Johan performed Bach’s Concerto for 2 Violins with the Swedish Radio Symphony Orchestra, alongside Janine Jansen. During the 2020/21 season, he was Artist in Residence with the Swedish Radio Symphony Orchestra, performing concertos, recitals and chamber music together with members of the orchestra.

Johan was recently selected as a European Concert Hall Organisation (ECHO) Rising Star, and during the 2021-22 season, will perform solo recitals in some of Europe’s most prestigious concert halls, while also engaging in Education, Learning and Participation work with diverse communities in cities across the ECHO network. Johan is also a BBC New Generation Artist from 2019-21 and during which time he performs recitals, chamber music and concerti with the BBC orchestras, all broadcast on BBC Radio 3.