Dele Sosimi, one of the most active musicians currently on the Afrobeat scene, comes to Drapers' Hall. Supported by the National Lottery and Arts Council England.

This is a standing show. 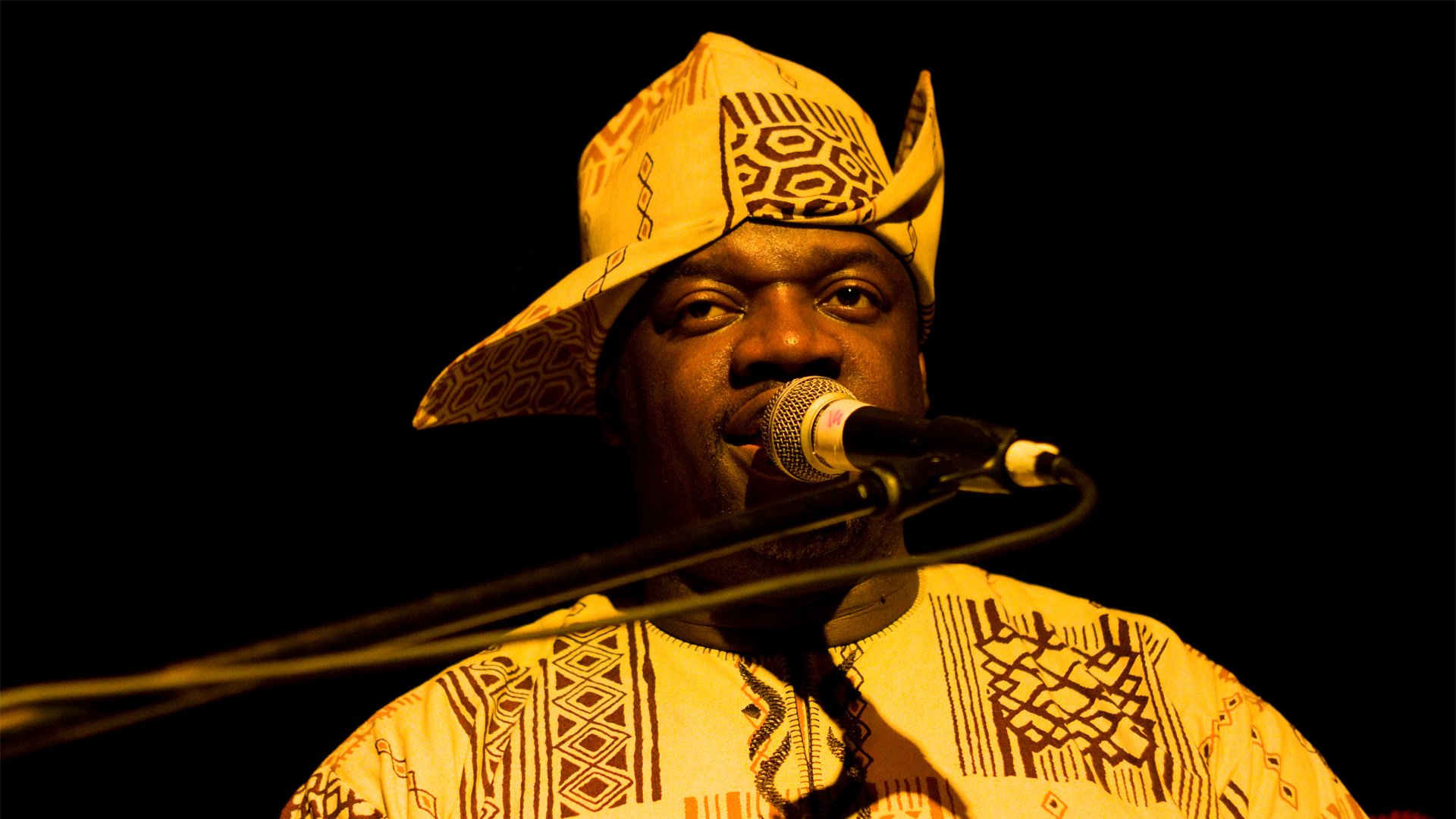 Dele Sosimi stands out as one of the most active musicians currently on the Afrobeat scene worldwide. Dele‘s career began when he joined Fela‘s Anikulapo Kuti‘s Egypt 80 (1979–1986) and then subsequently with Fela‘s son Femi Anikulapo Kuti‘s Posi-tive Force (1986-1994). In both bands he was musical director and keyboard player. Since Fela created Afrobeat, Dele‘s Afrobeat pedigree is impeccable. The music is a blend of complex but highly danceable funk grooves, Nigerian traditional music (including hi-life) and African percussion.