Catrin Finch, from Llanon on the west coast of Wales, is the most gifted classical harp virtuoso of her generation, grounded in prodigious early achievements and intense classical training, and serving as Royal Harpist to HRH The Prince of Wales in her early twenties. Catrin performs her solo show at Drapers' Hall. Supported by the National Lottery and Arts Council England. 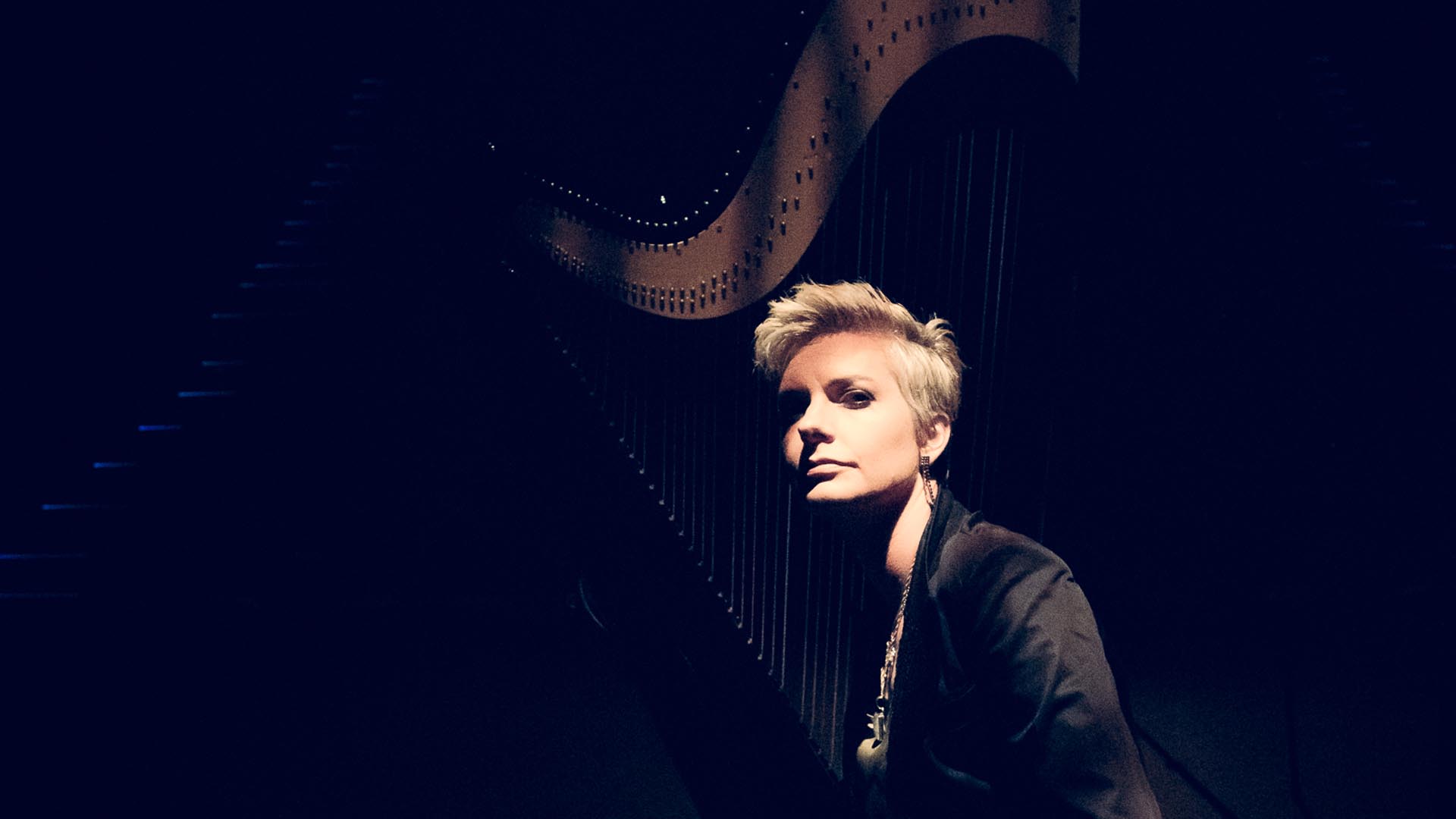 Catrin has also achieved chart success with her number 1 rendition of Bach’s Goldberg Variations, and has recorded for the world’s leading classical labels. Catrin’s boundless curiosity and adventurous spirit has led her into a parallel universe of musical success, most notably through her collaboration with kora virtuoso Seckou Keita with whom she won Best Group at the BBC Radio 2 Folk Awards 2019.

In her classical career, Catrin Finch has performed with many of the world’s leading orchestras, including the New York Philharmonic, the Royal Philharmonic, the Boston Pops, the Academy of St Martin in the Fields and the English Chamber Orchestra. She has graced the stages of A-list classical music festivals, including Salzburg, Edinburgh, Spoleto and MDR Musiksommer in Leipzig and toured throughout Europe, north and south America and the Middle East.

Catrin has performed extensively throughout the USA, South America, the Middle East, Asia, Australia and Europe, both as a soloist, and appearing with many of the world’s top orchestras, and has recorded for many of the major international recording companies, including Universal Records, Deutsche Grammophon, EMI and Sony Classical, both solo and with notable artists such as Bryn Terfel, Sir James Galway and Julian Lloyd-Webber.