We have a programme of events, exhibitions
and workshops at our places throughout the year.
There’s always plenty to see and do.

There’s always plenty to see and do
at Historic Coventry Trust places. 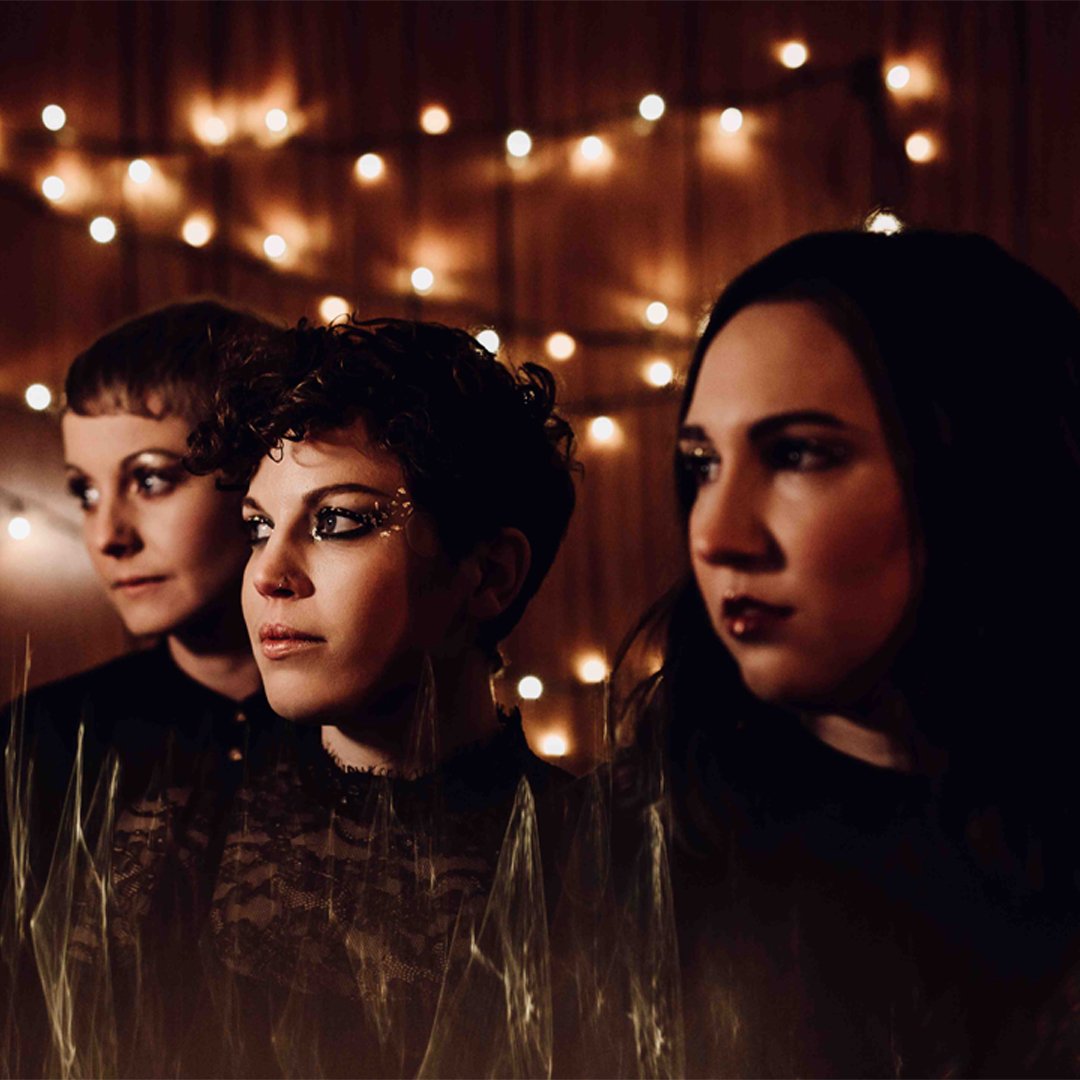 Haiku Salut, an instrumental dream pop and electronica trio from the Derbyshire Dales, perform at the newly restored Drapers’ Hall. 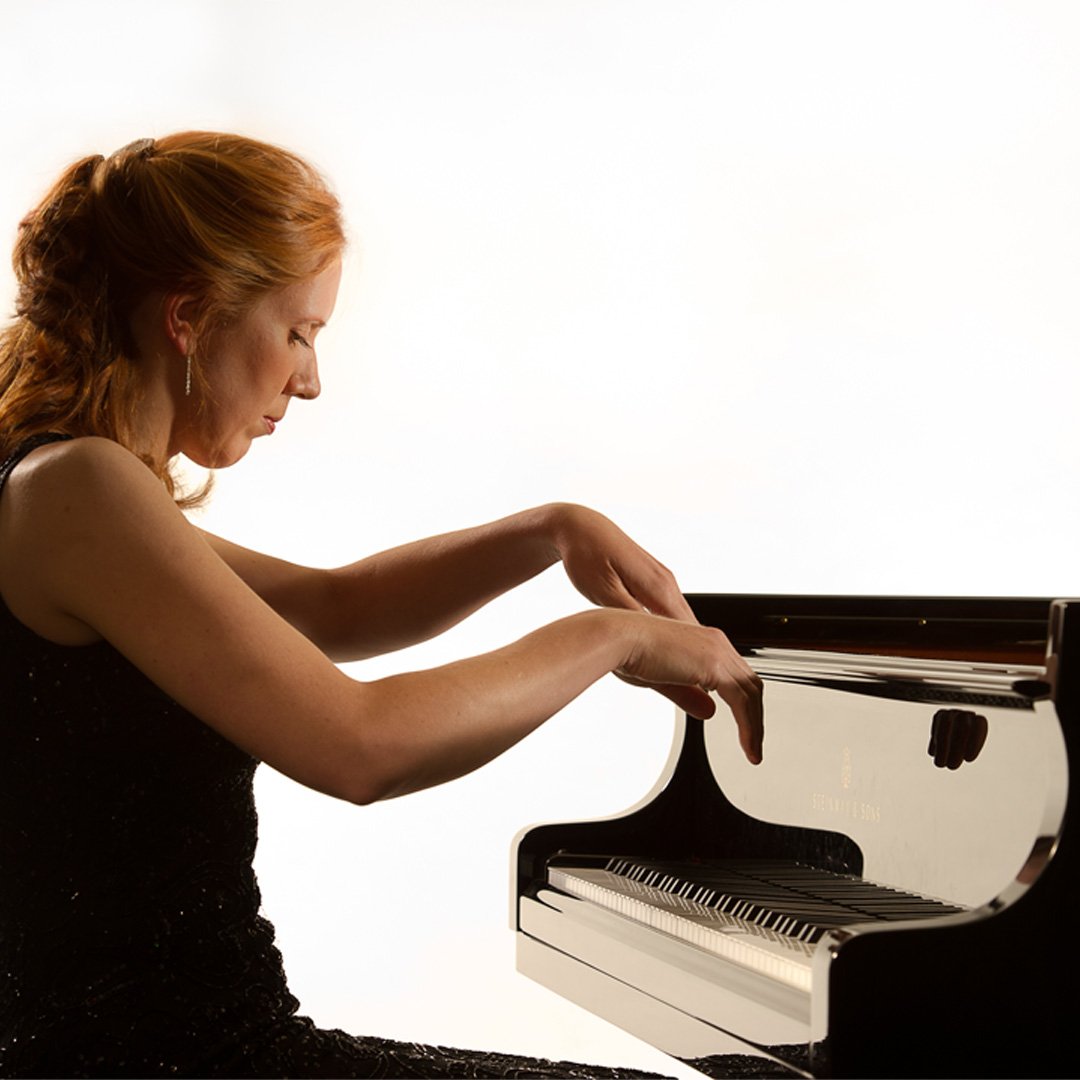 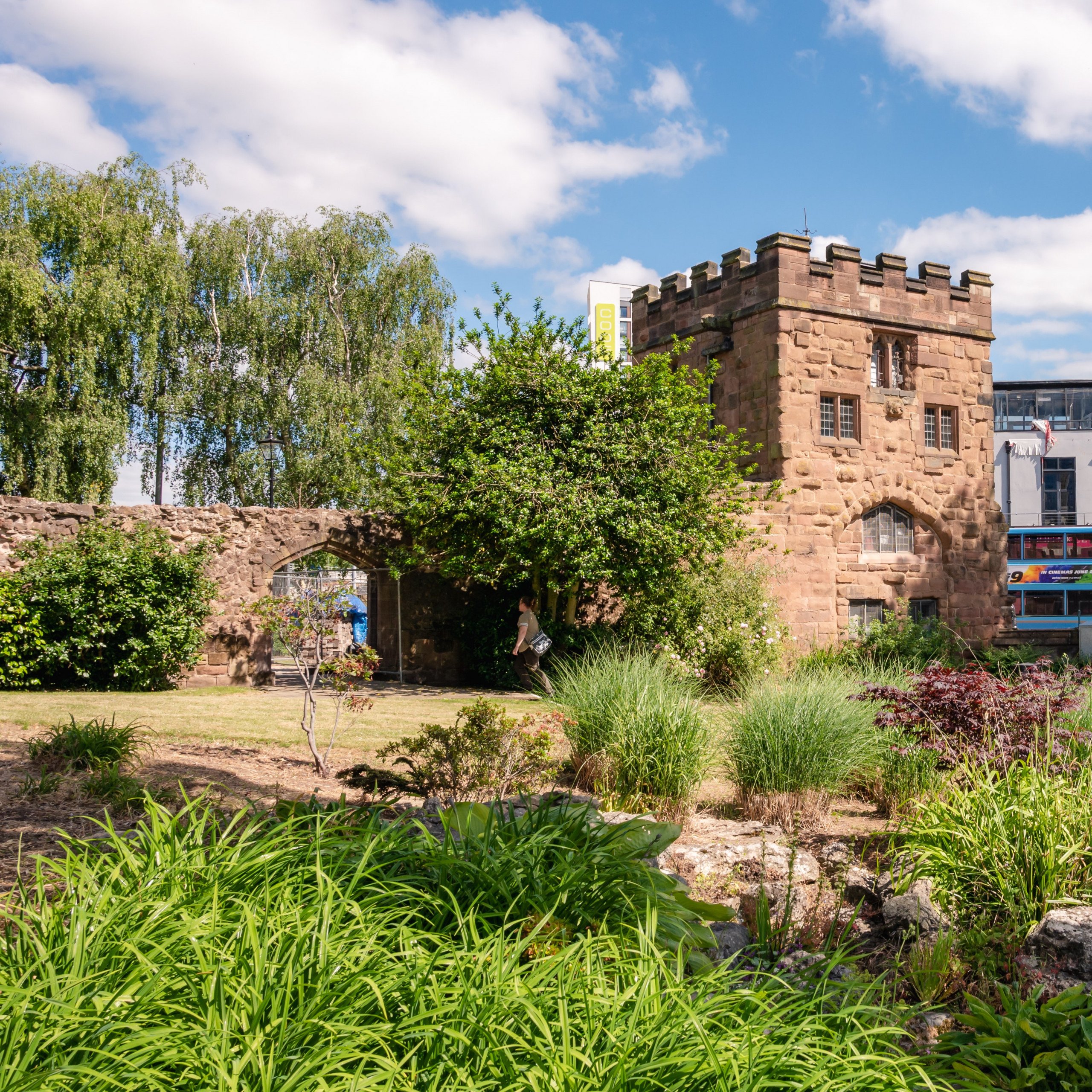 The guided walking tours of our city centre sites will be running regularly on the first Sunday afternoon of every month. The route will take in the City Gates and Lady Herbert’s Garden, Priory Row, Drapers Hall and the Burges, lasting approximately 1.5 hours. 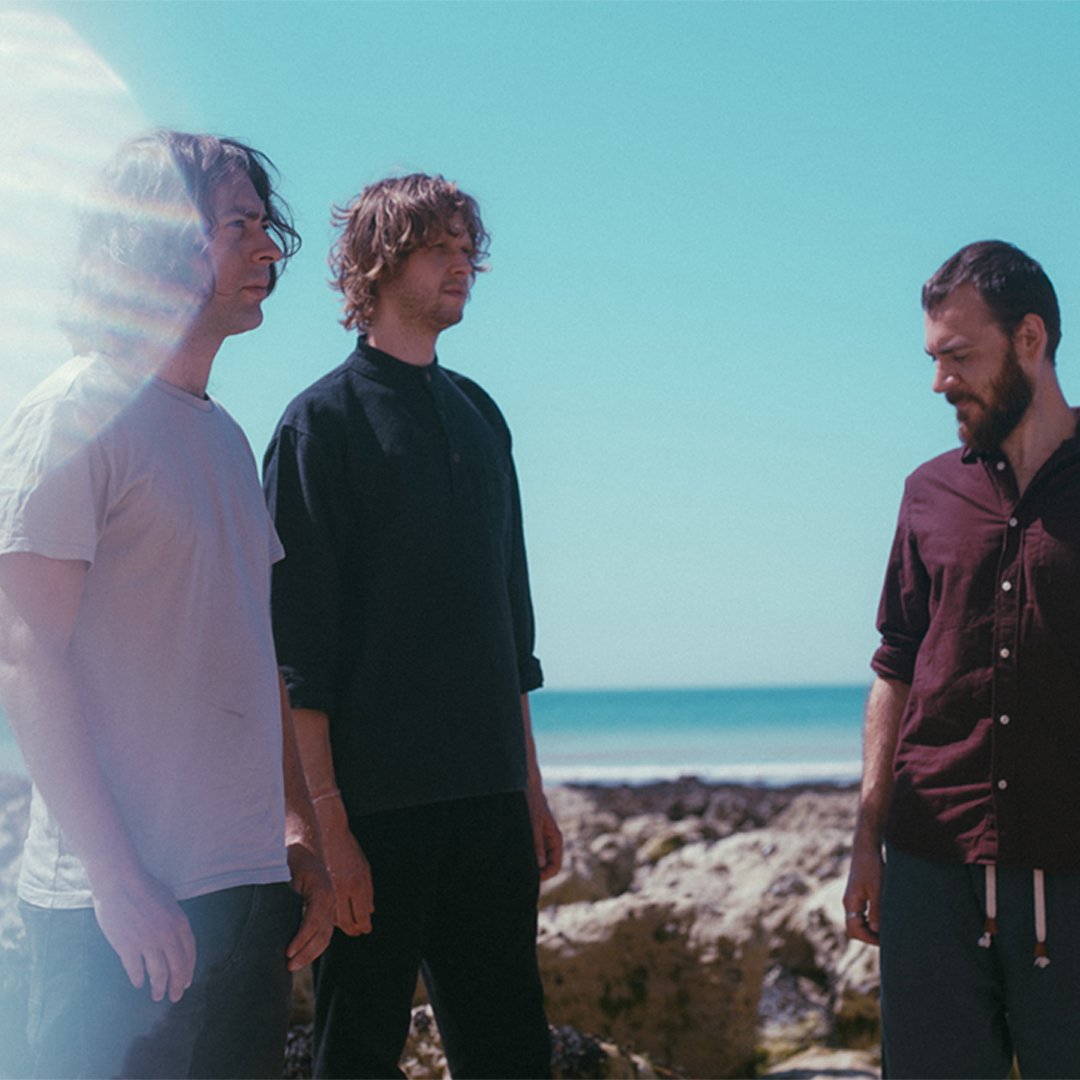 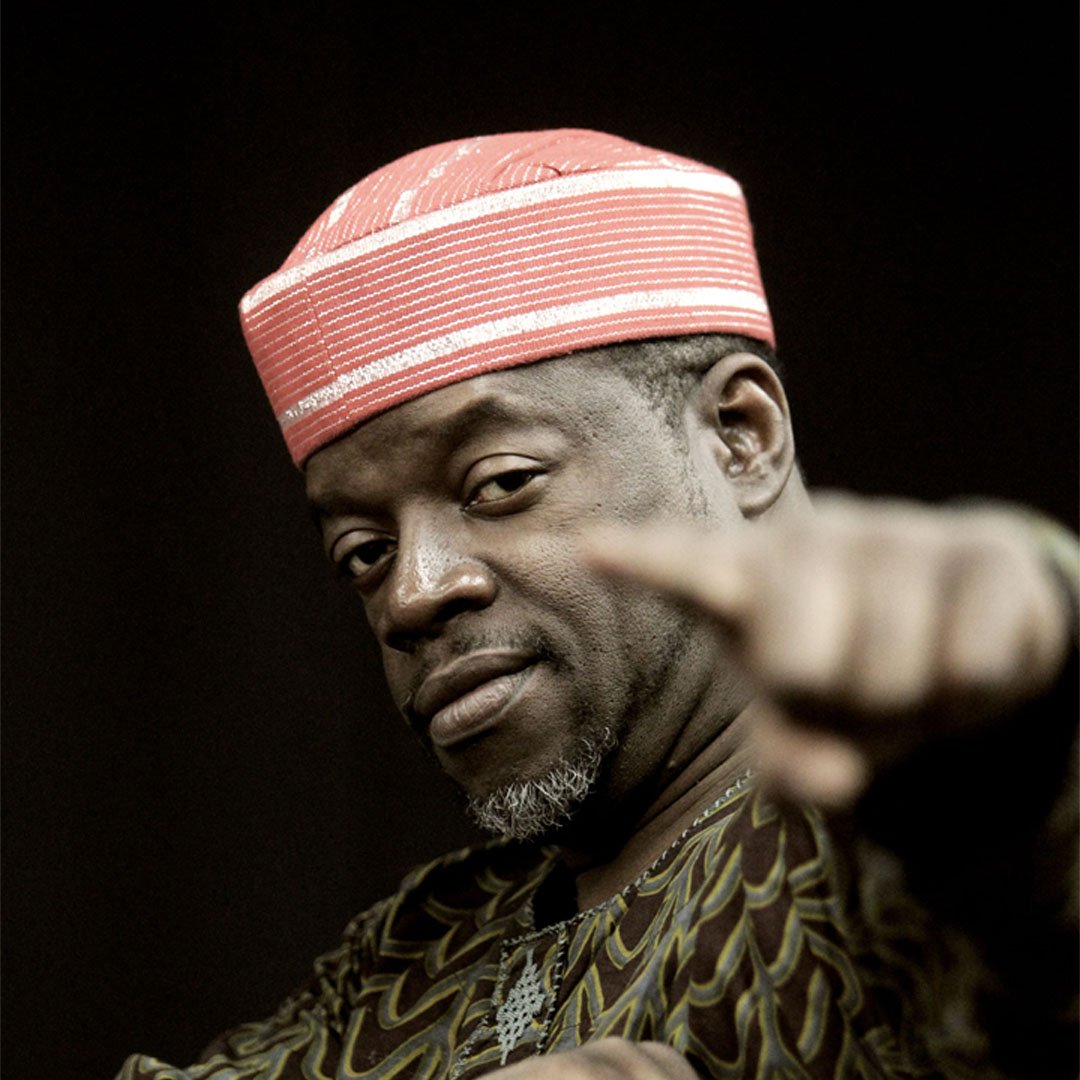 Dele Sosimi, one of the most active musicians currently on the Afrobeat scene, comes to Drapers’ Hall. Supported by the National Lottery and Arts Council England.

This is a standing show. 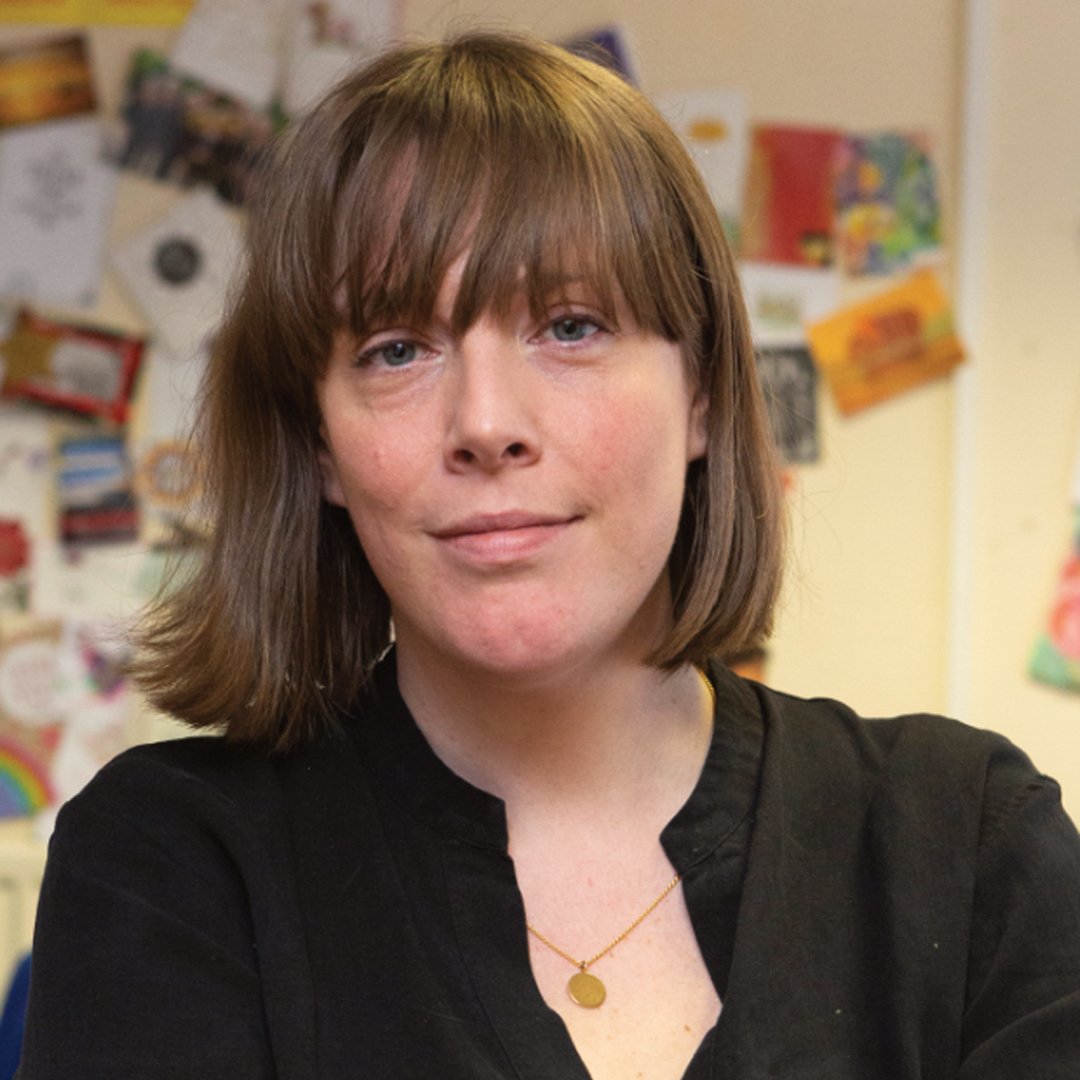 Made in the Midlands with Jess Philips MP

The outspoken and independent-minded Shadow Minister and onetime Labour leadership candidate was born and raised in Birmingham, and has been MP for the city’s Yardley seat since 2015.

How has her Midlands upbringing influenced her politics and unique style? Which Midlands people and places have shaped the person she is today?

Made In The Midlands is commissioned by Coventry City of Culture Trust and produced by Loftus Media. 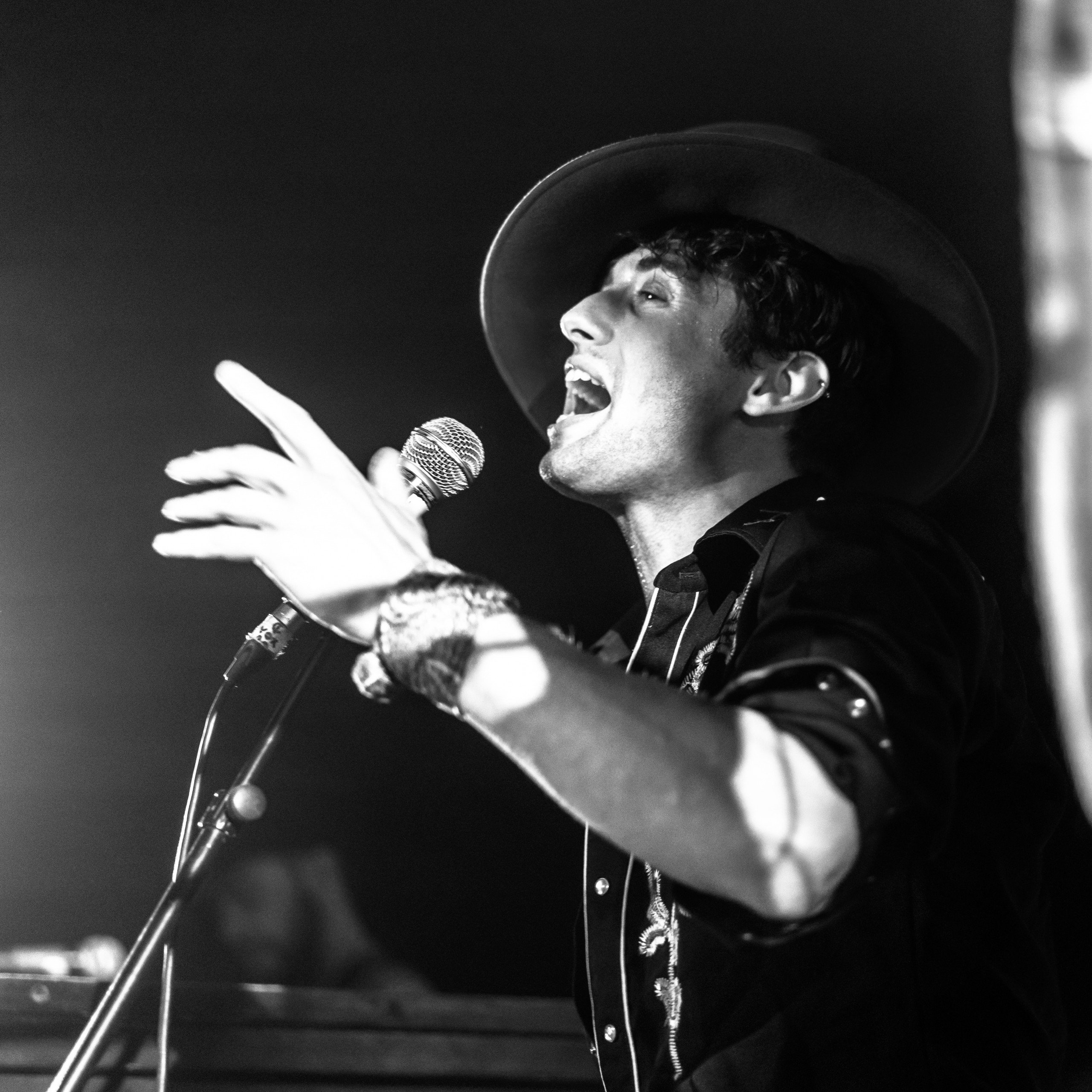 Front man of Tankus the Henge and a firm festival favourite. Jaz Delorean performs a solo set at Drapers’ Hall. Supported by the National Lottery and Arts Council England. 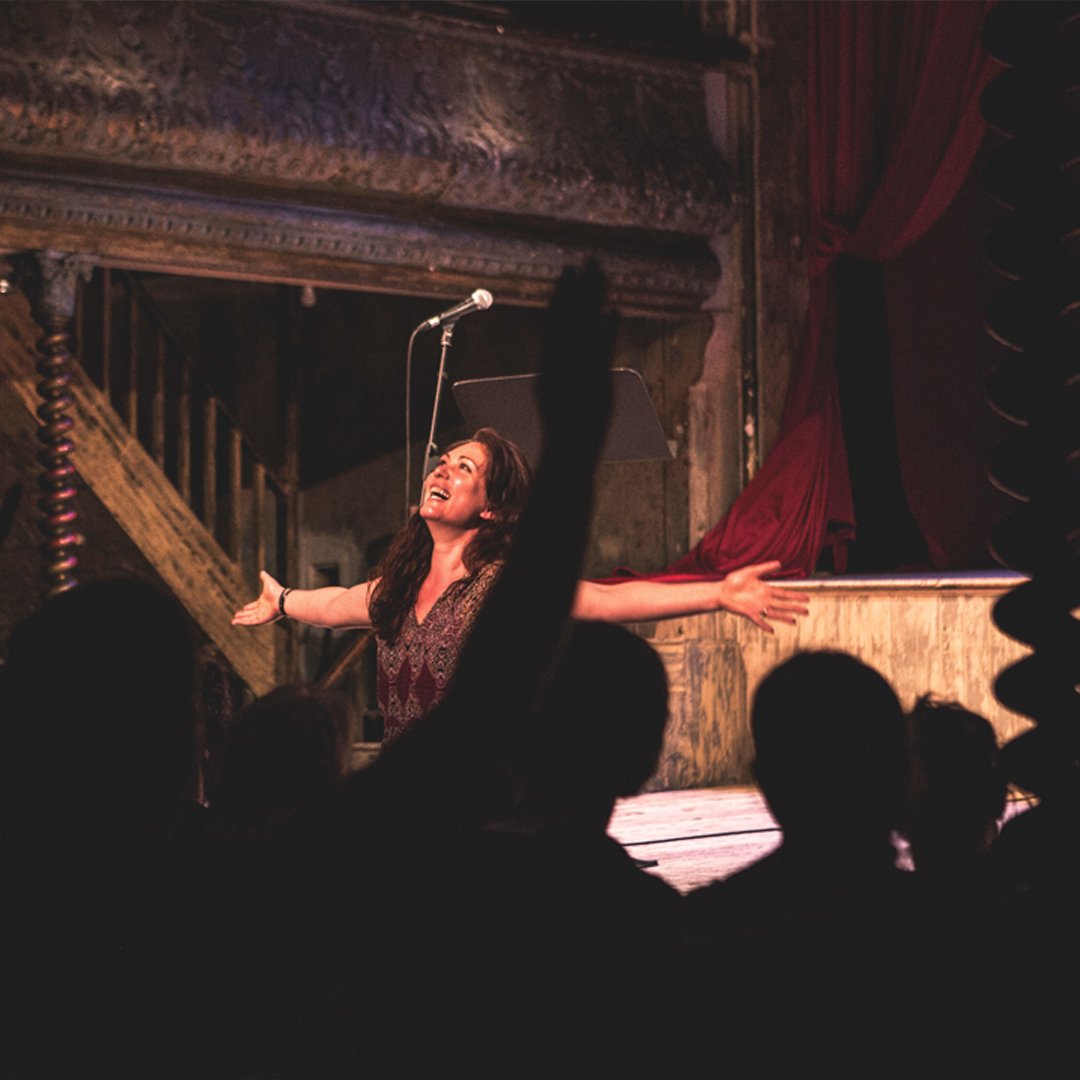 One Track Minds is a live storytelling show all about the life changing power of music. Think of it as a cross between Desert Island Discs, TED Talks and The Moth. Each night, we ask a selection of guests to share a story about a song (or piece of music) that has, in some way, changed their life. And then we play the song to our audience. Supported by the National Lottery and Arts Council England.

***this show will be BSL interpreted*** 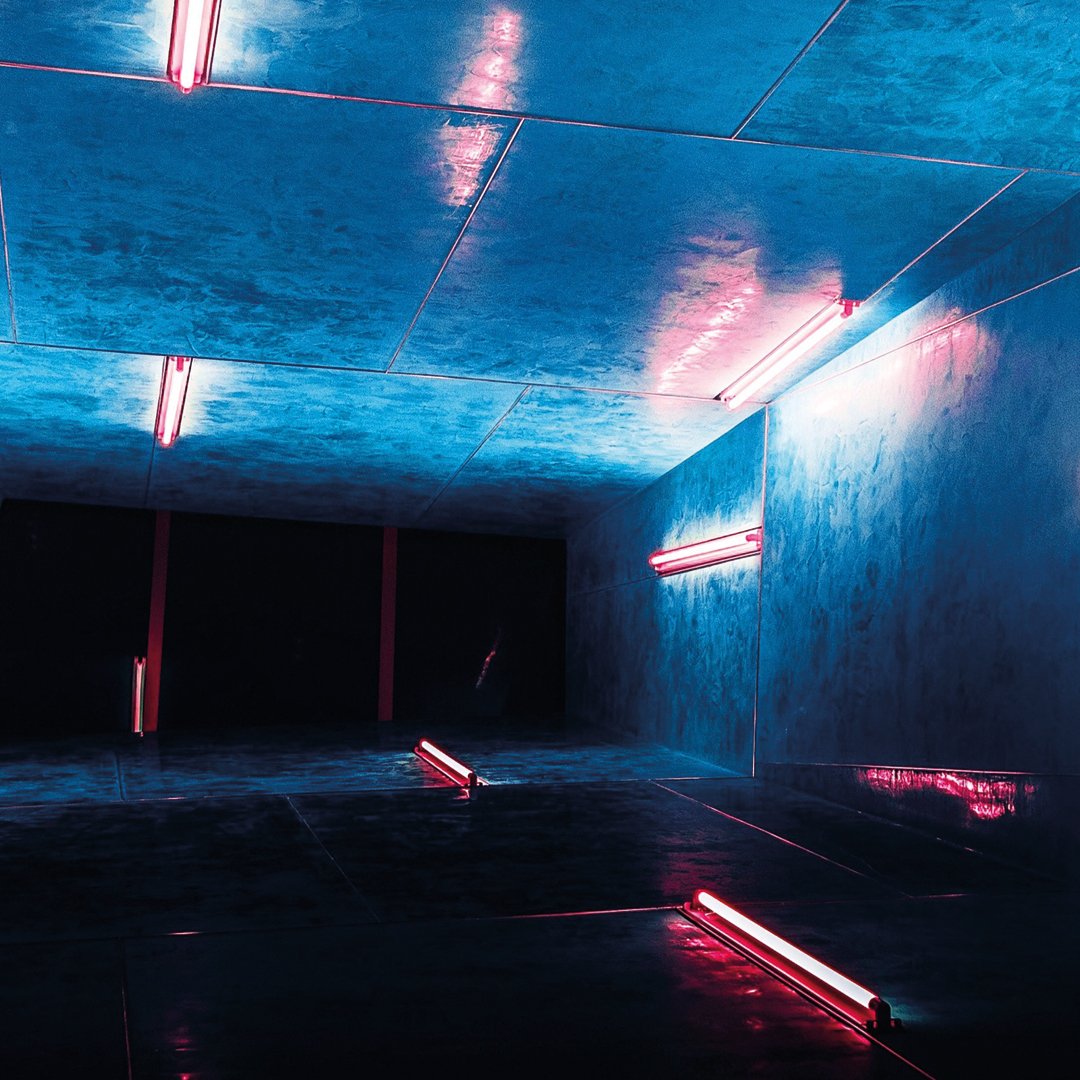 Rebel Rebel examines the cultural impact and far reaching legacies of two visionary artists who challenged the weight of received ideas and accepted musical norms during their respective lifetimes. 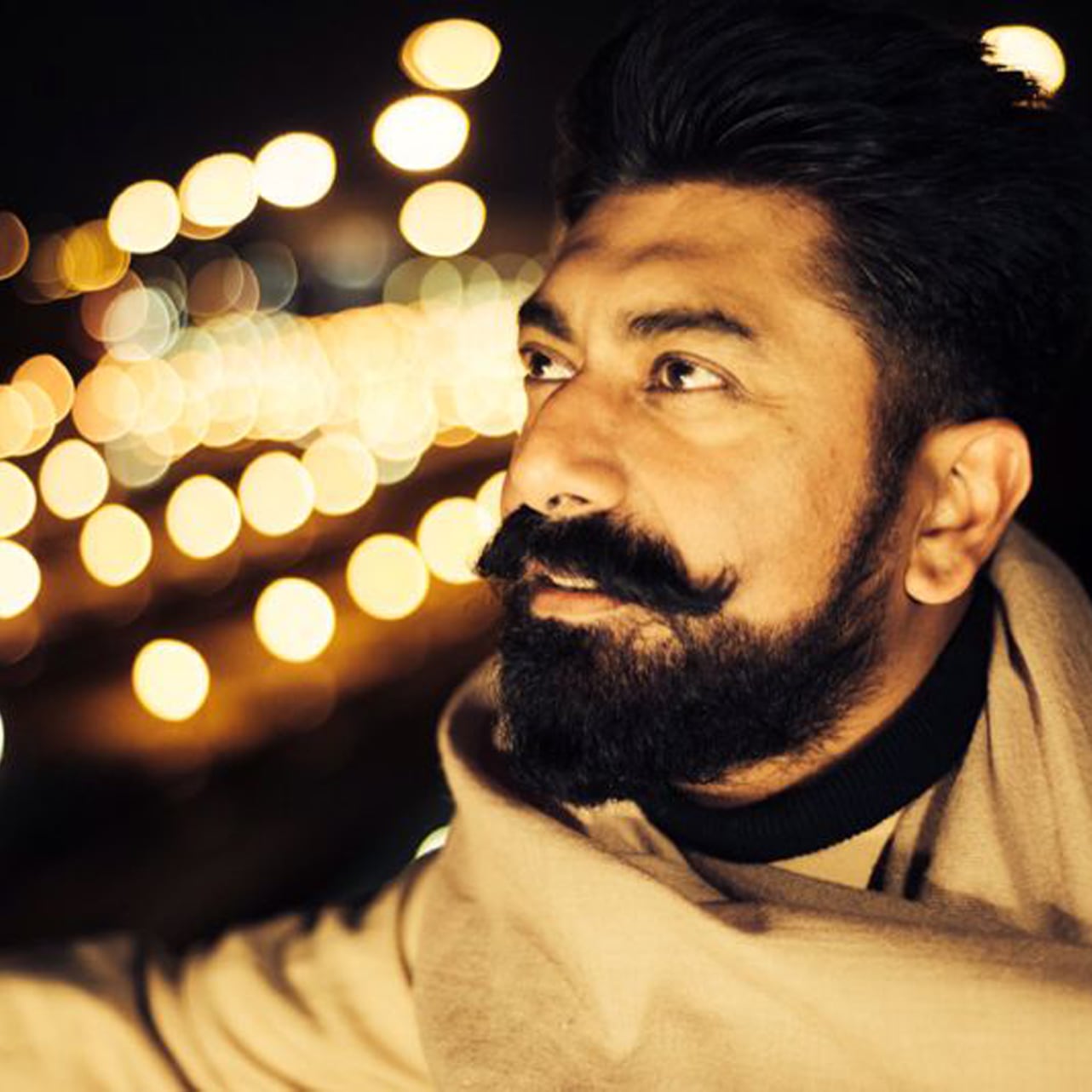 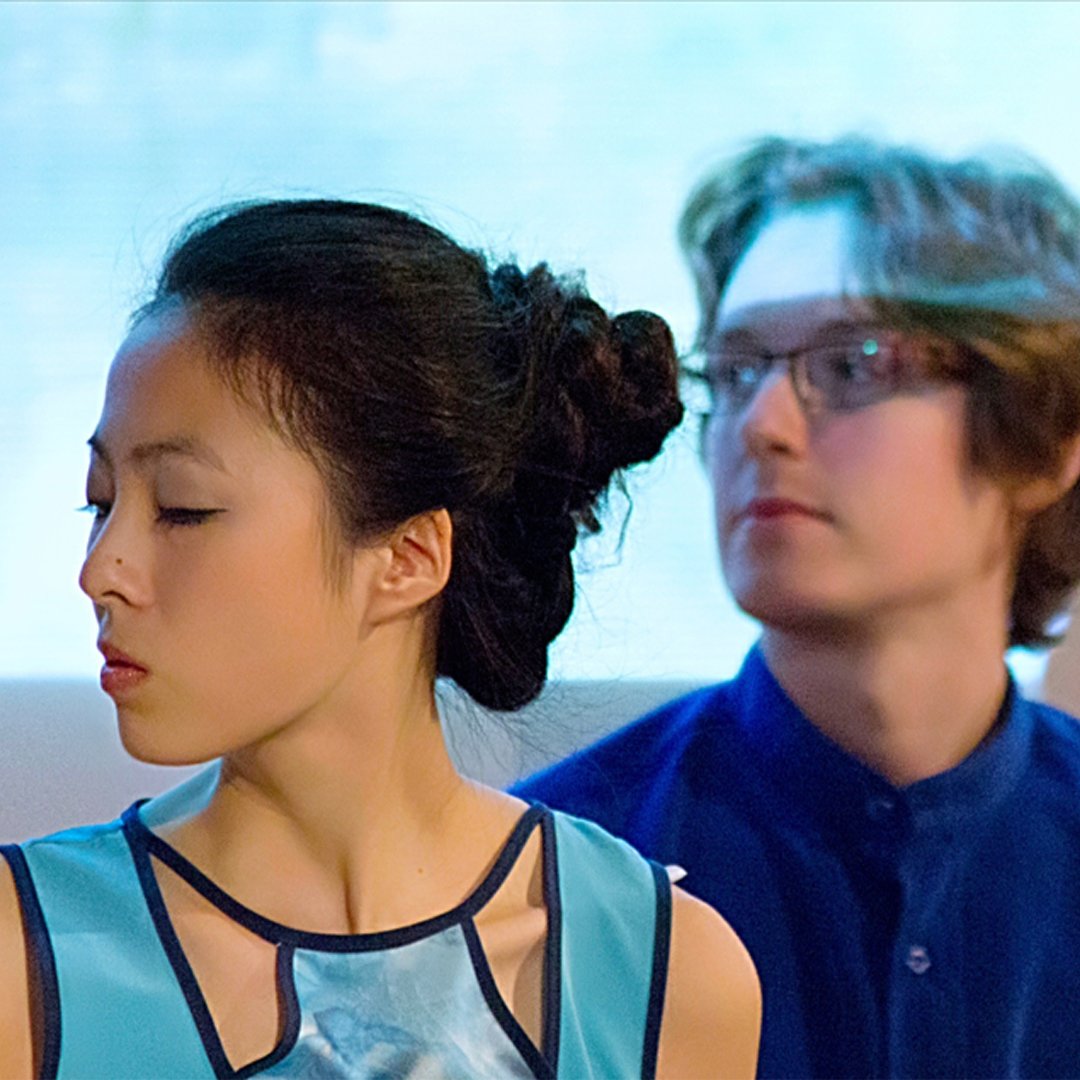 Darren Leaper and Cecilia Xi present a programme of piano duets including music by Debussy, Kapustin, Ravel and Schubert.

This concert is dedicated to the memory of pianist Peter Rossiter. 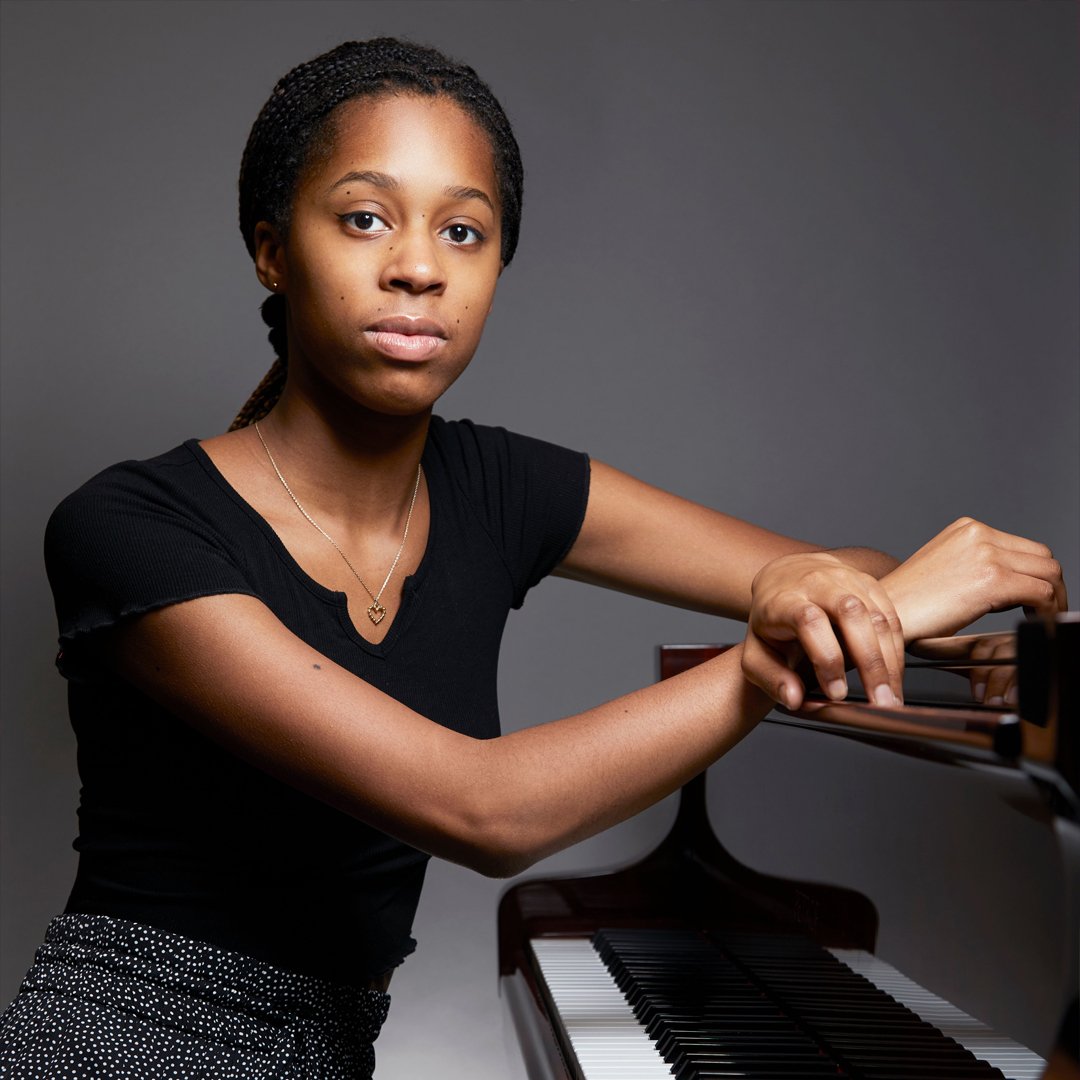 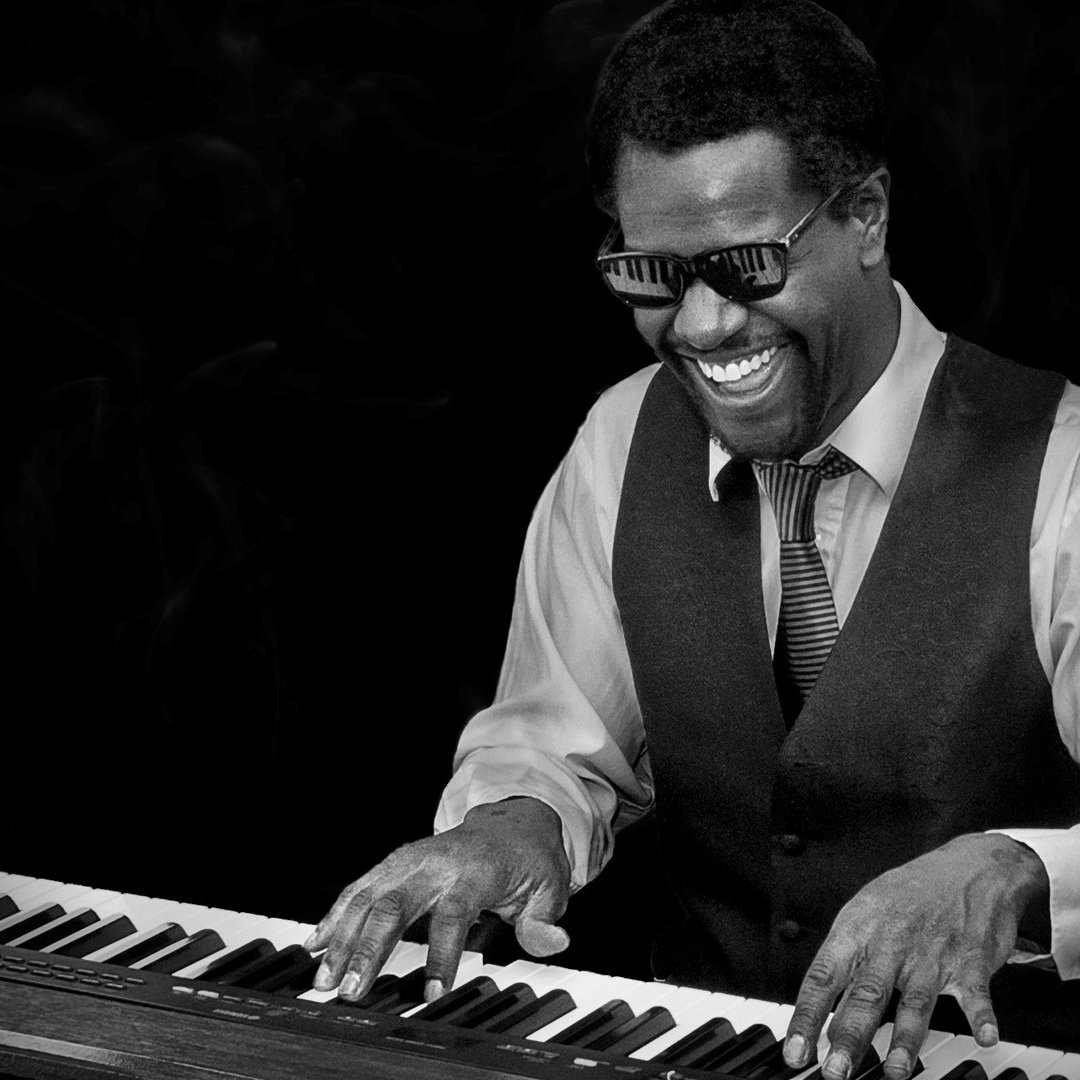 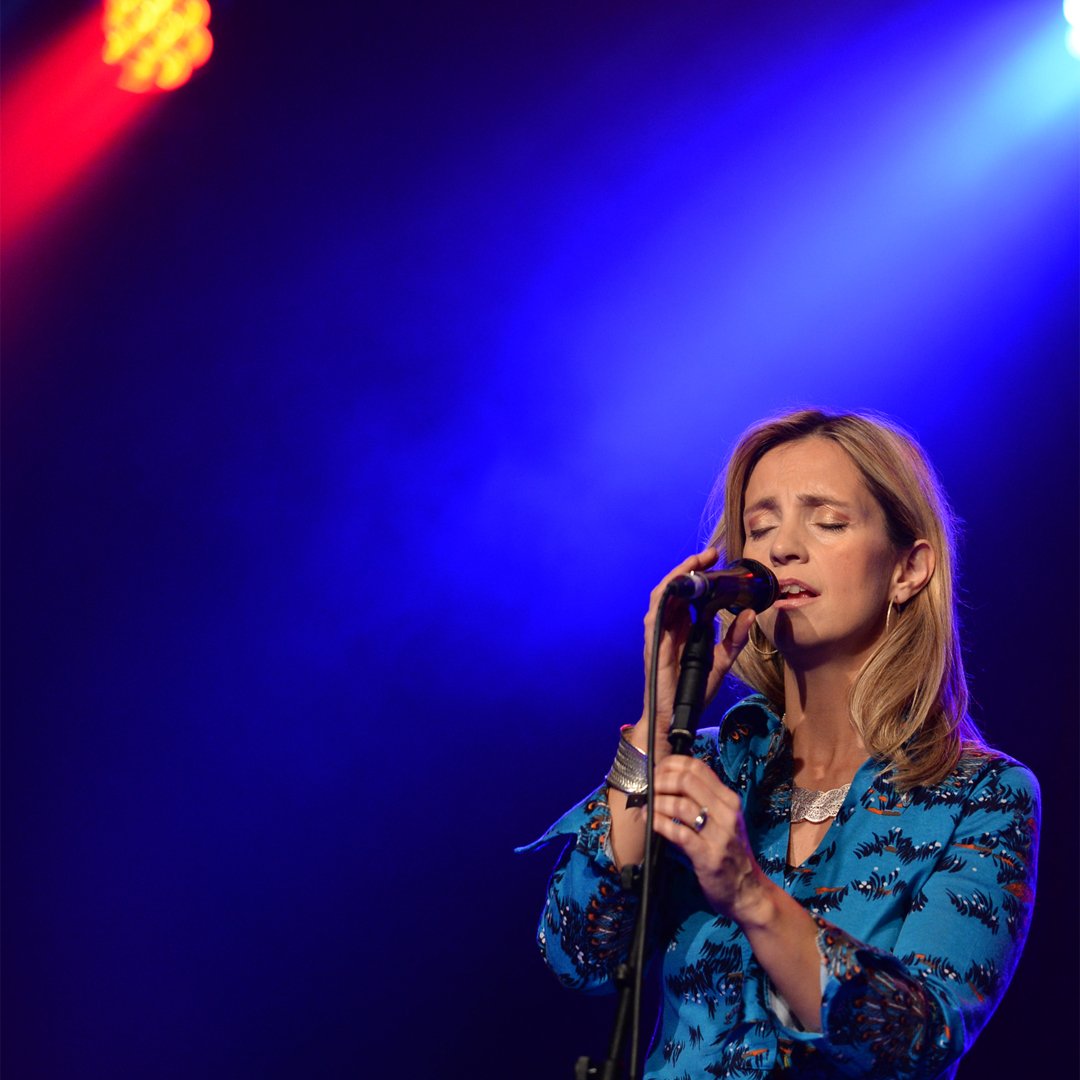 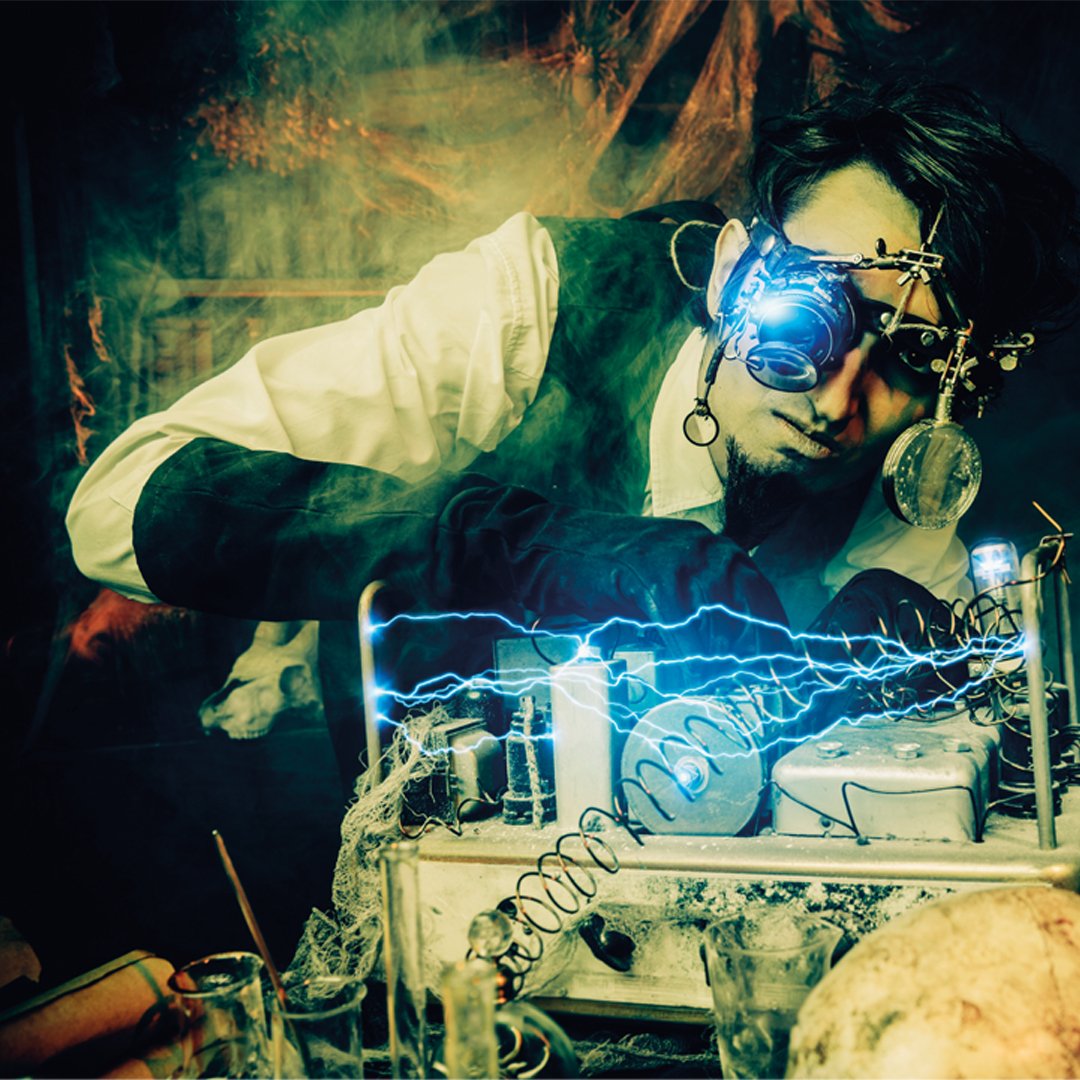 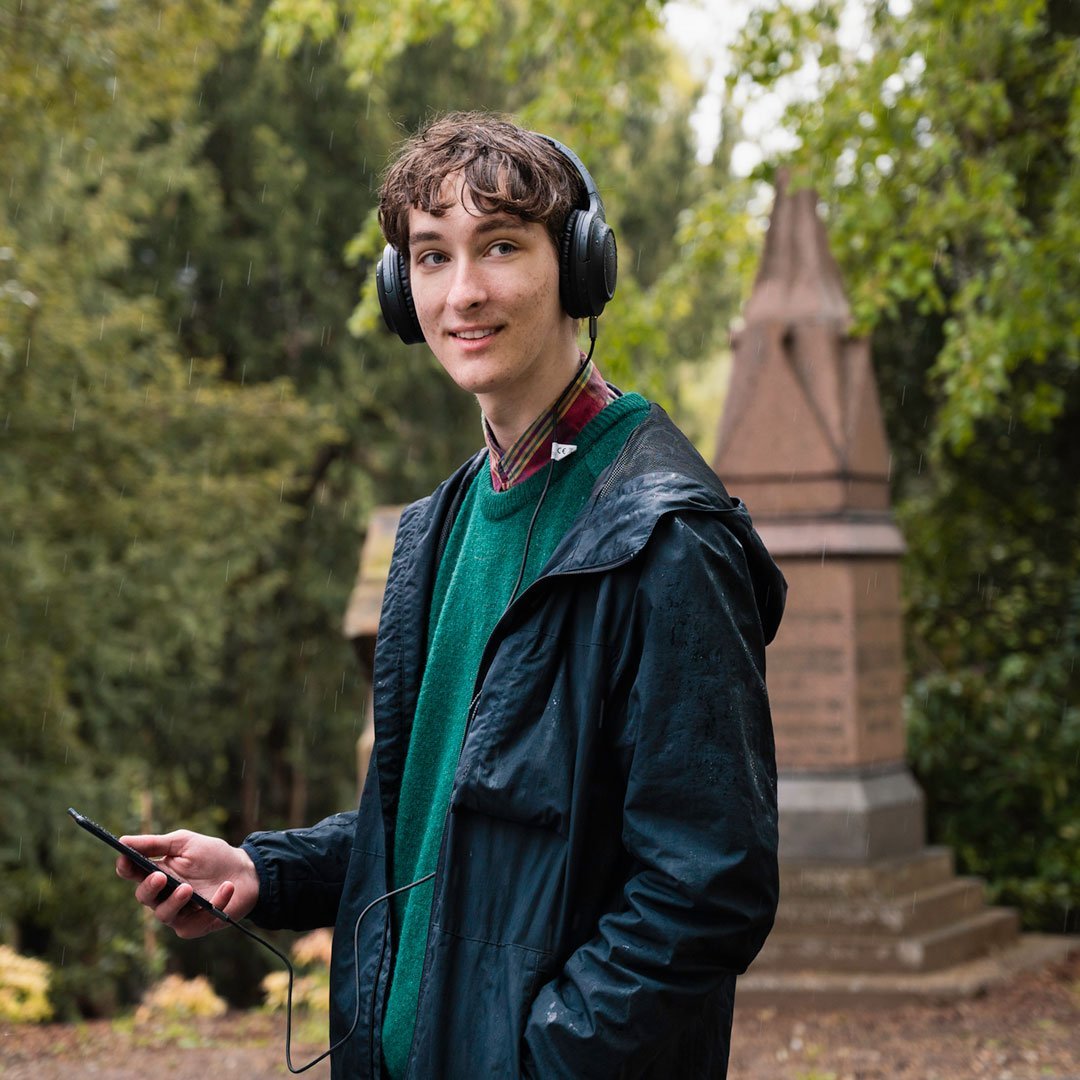 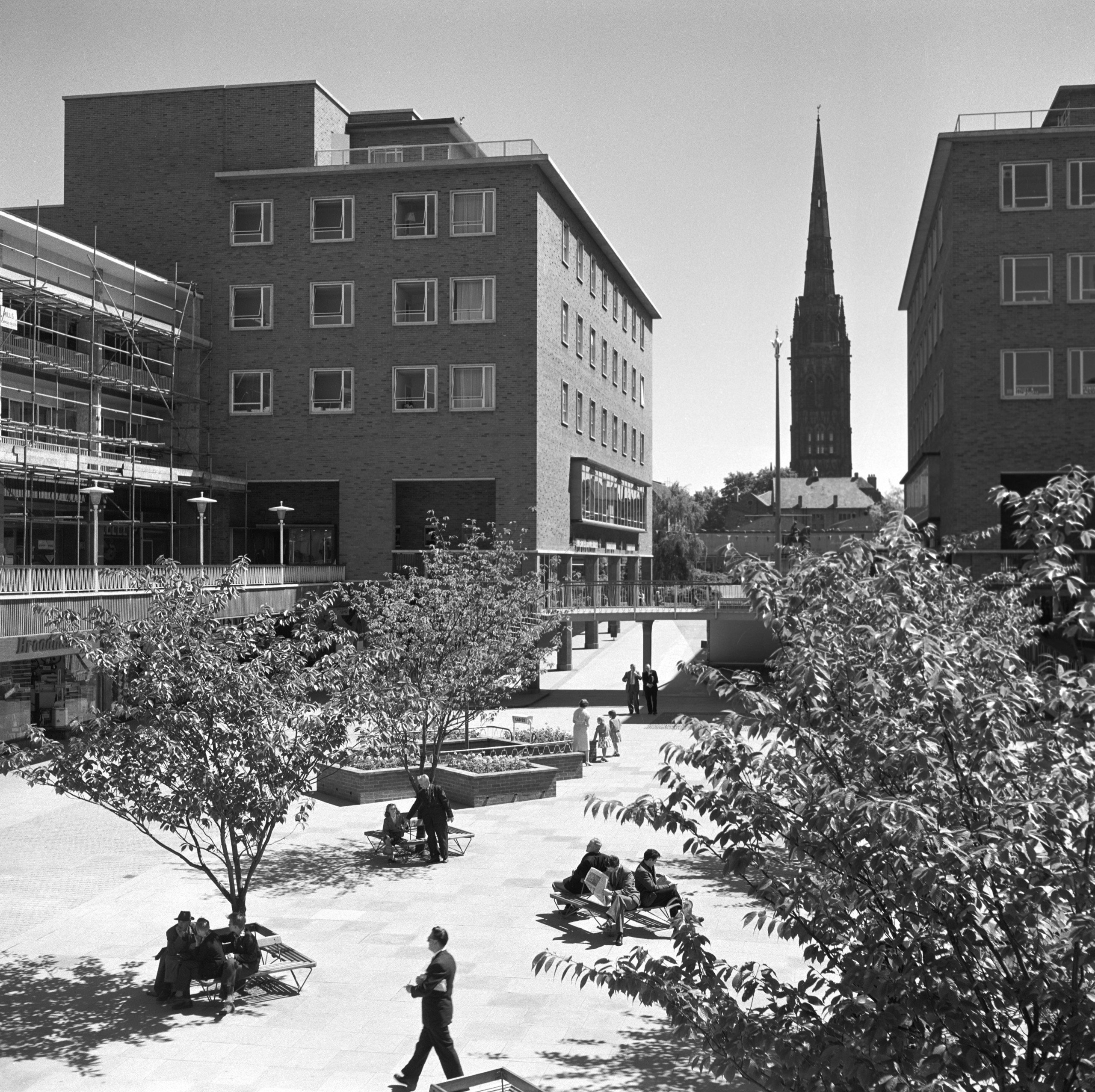 Drop by the Metropolis building on Earl Street to discover the free exhibition Metropolis: Coventry’s medieval and modernist ambitions. Learn more about Coventry’s distinct contribution to the history of the built environment in Britain, from industrial premises including workshops, topshops and factories, to major religious buildings containing some of the finest decorative art in the country.

The exhibition’s curators, Sabine Coady Schäbitz and Mark Webb weave medieval and modern stories together in five themes: movement, enterprise, culture resilience and the future. Through photographs, sculpture, an excerpt of a VR model and archival film material, the exhibition invites you to take a closer look at Coventry’s impressive built heritage, spanning from the medieval religious buildings that were once nestled together in the centre of the city, as well as the ambitious plans of Donald Gibson and others in the 20th Century.

Keep up to date

We use cookies to ensure that we give you the best experience on our website. If you continue to use this site we will assume that you are happy with it.Ok