London Road Cemetery: Paxton’s Arboretum has undergone extensive restoration work, showcasing this once-forgotten gem. The Anglican Chapel, the raised promenade and old entrance to the cemetery have all been restored, and new interpretation will tell the fascinating stories of its residents, and its natural heritage. 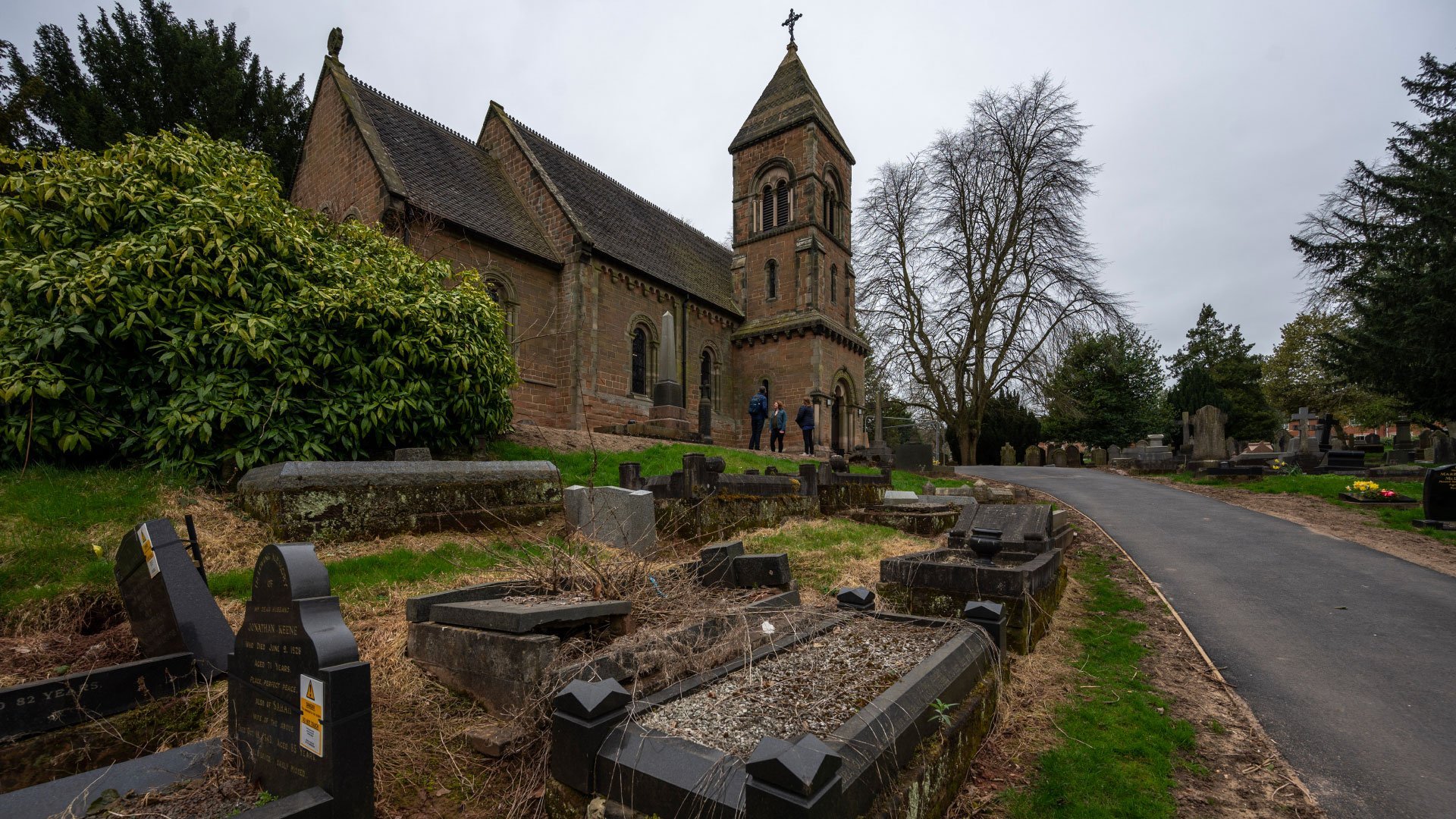 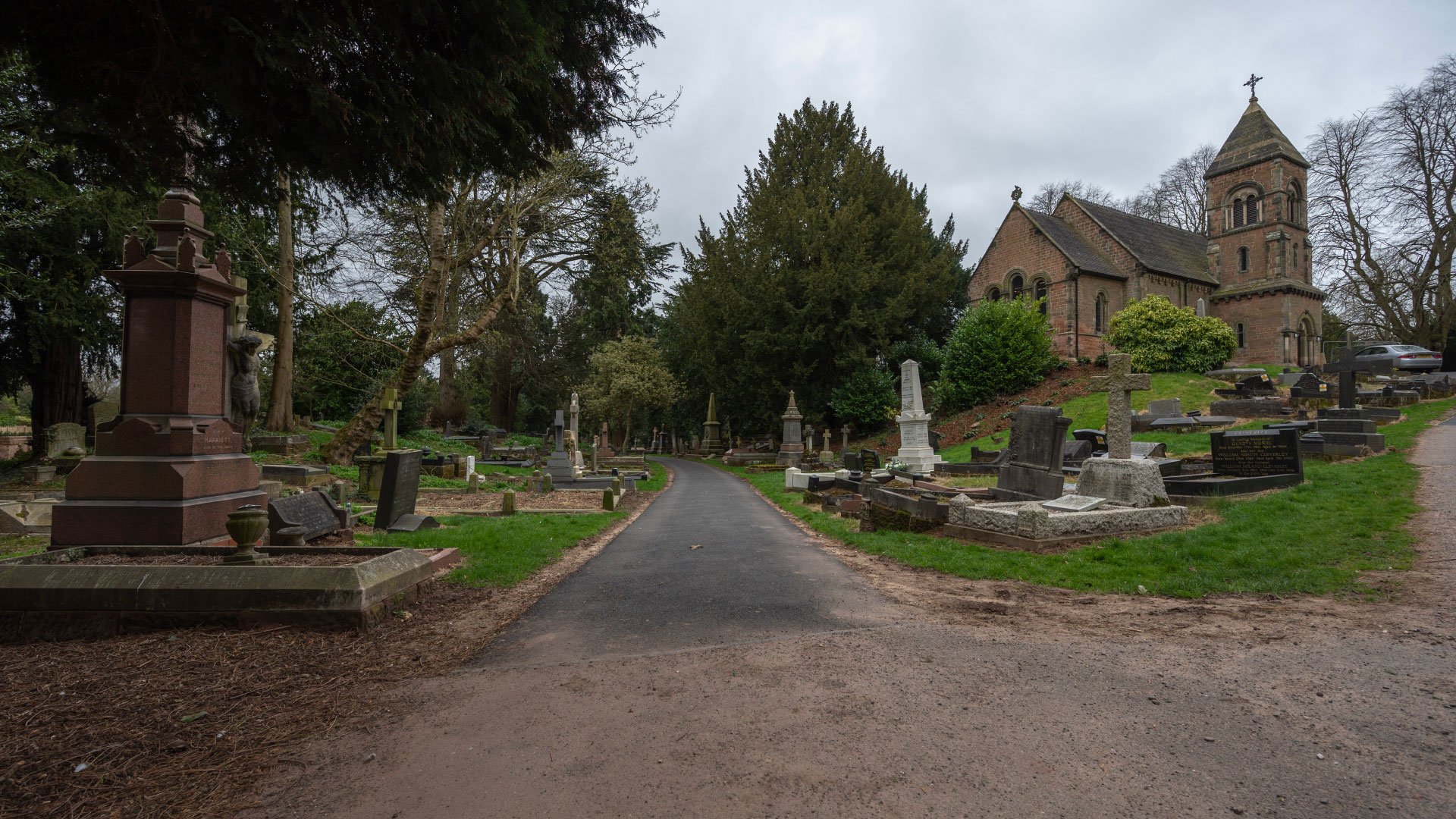 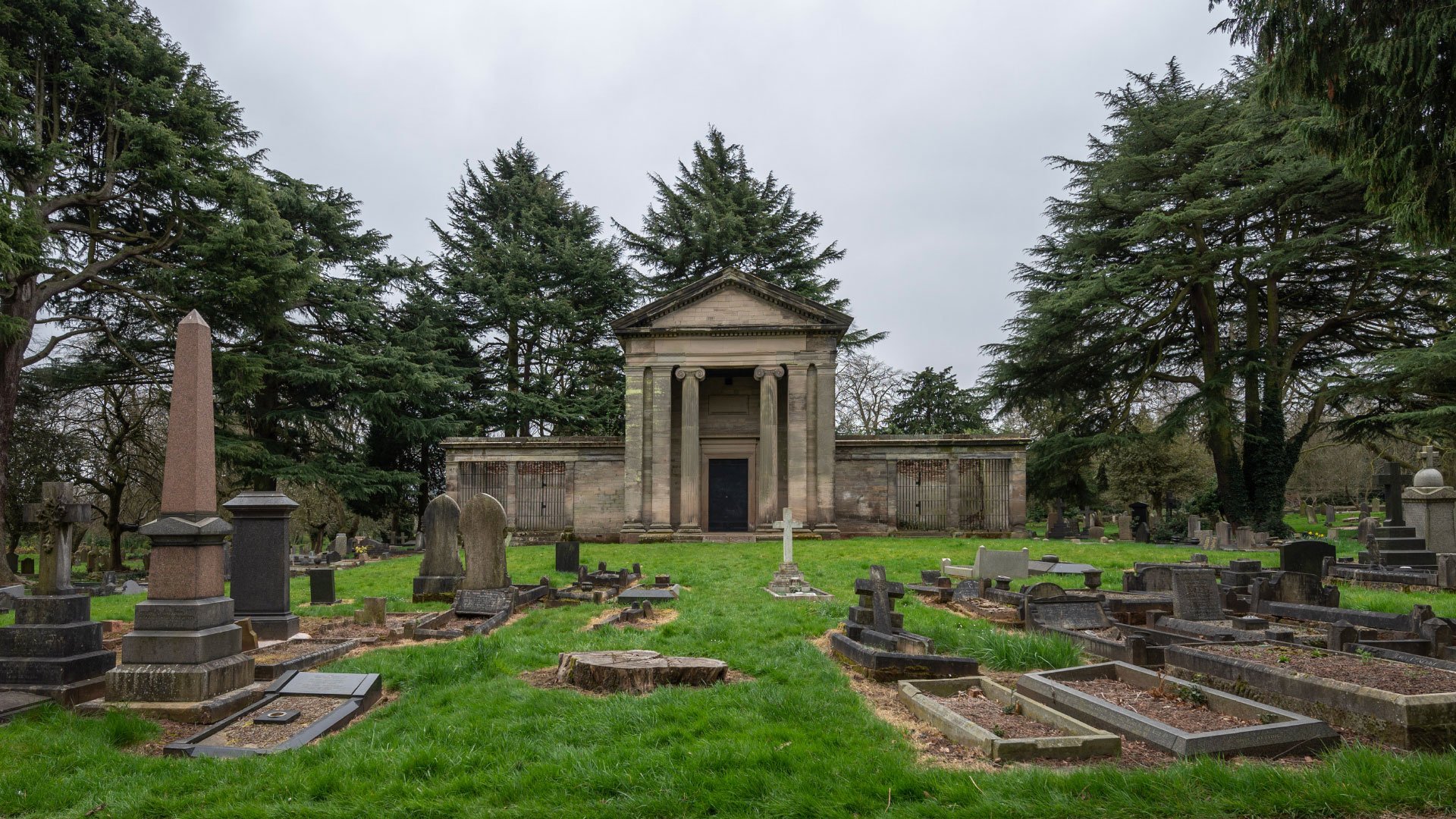 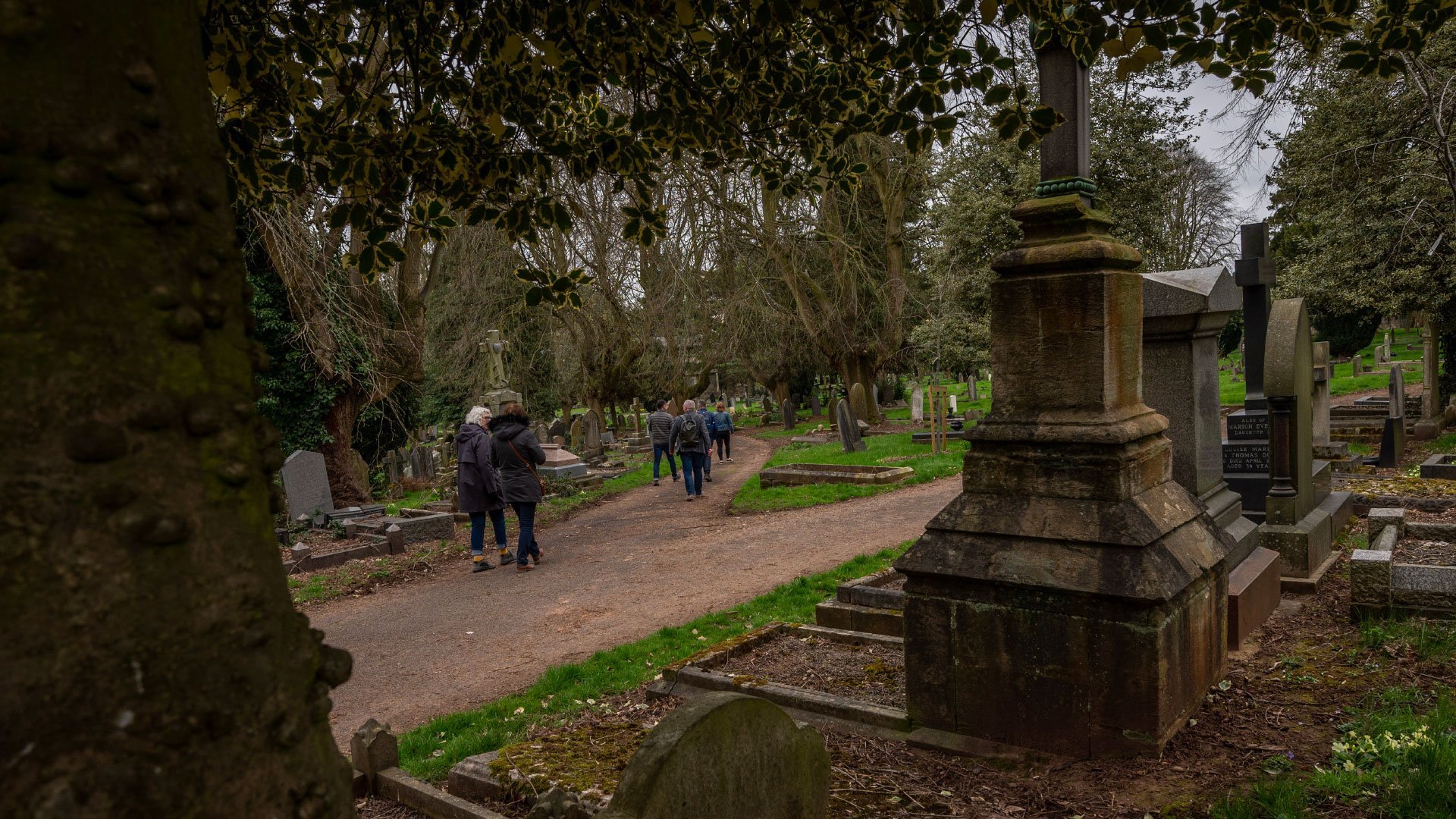 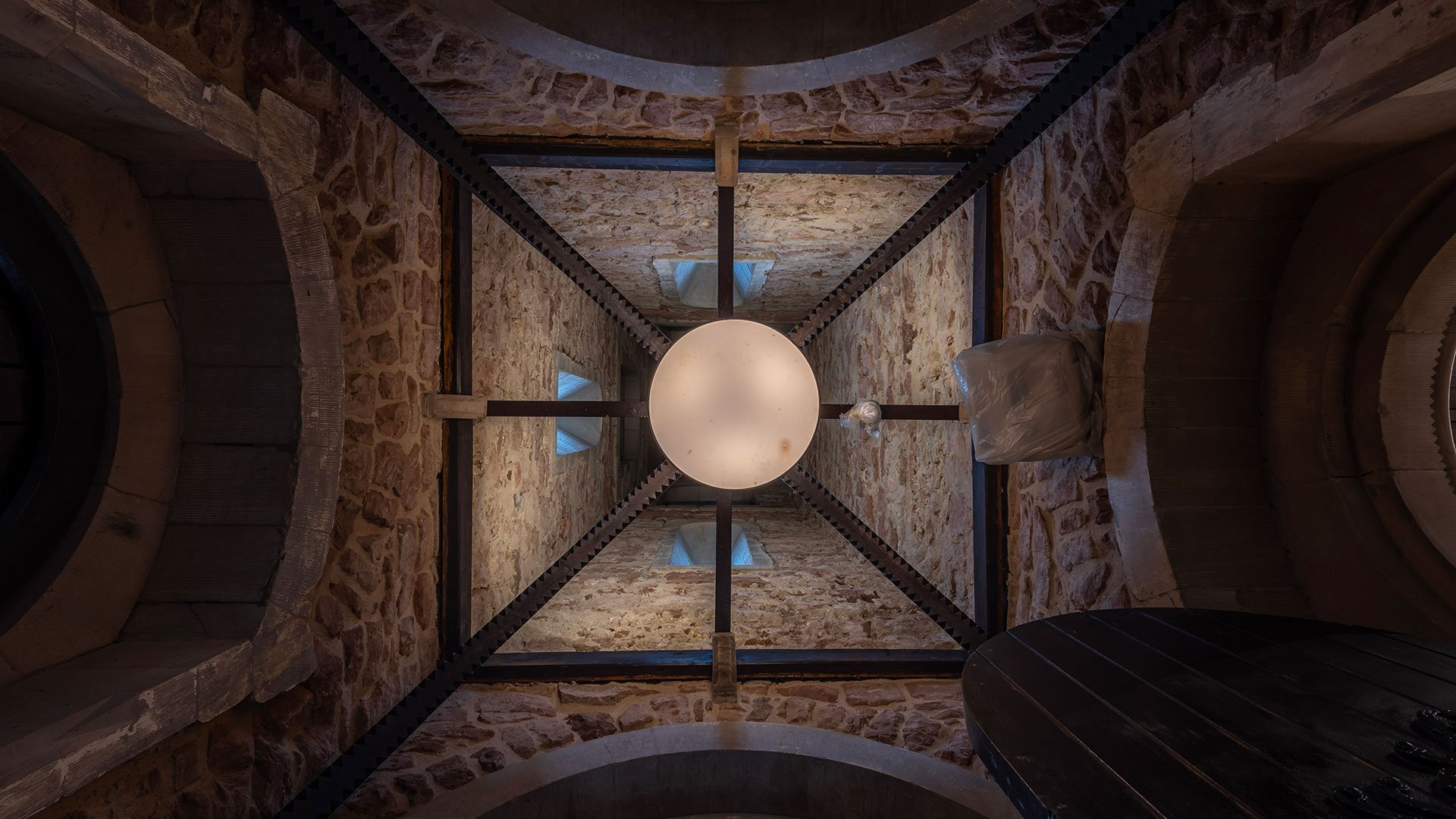 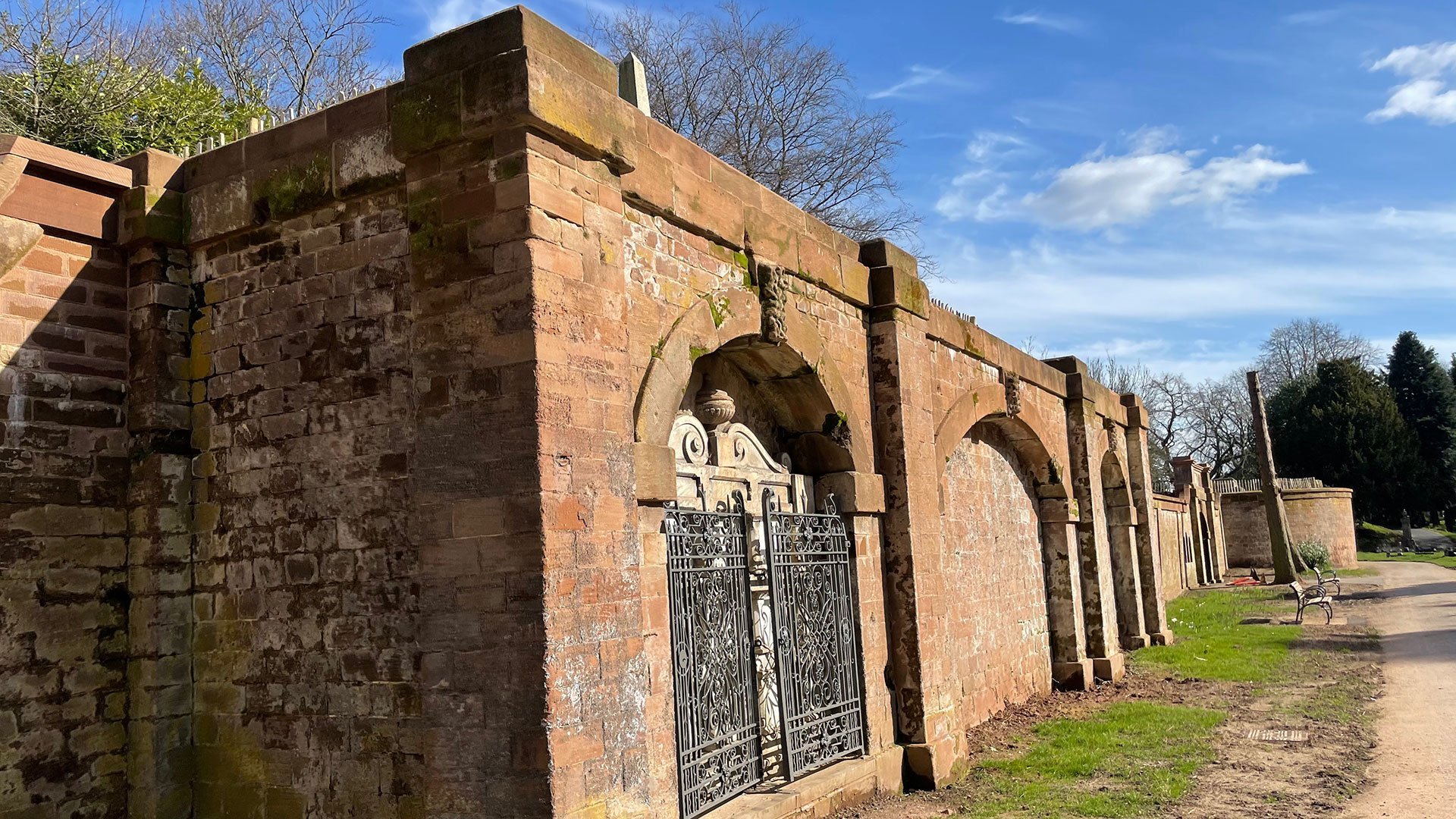 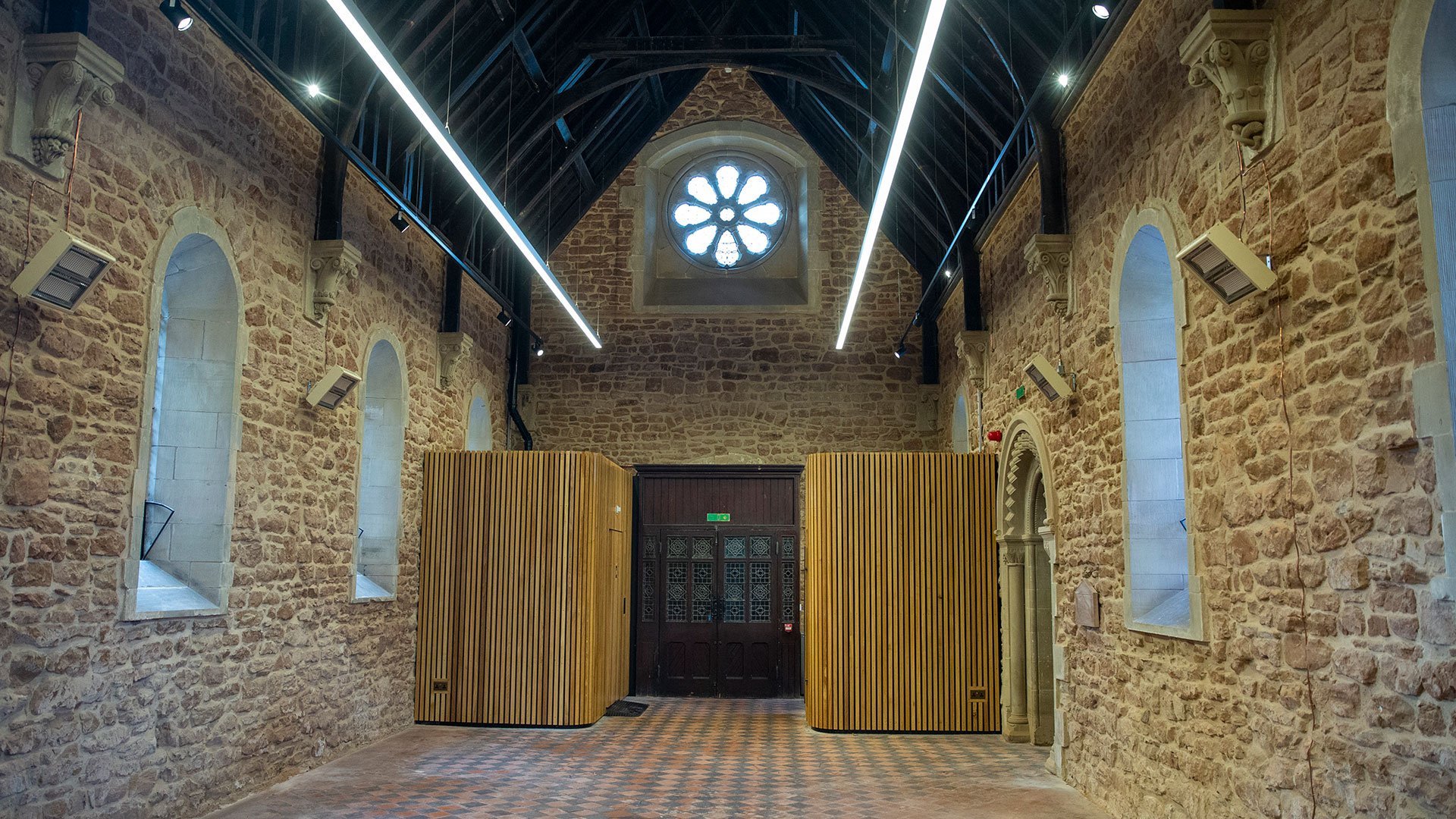 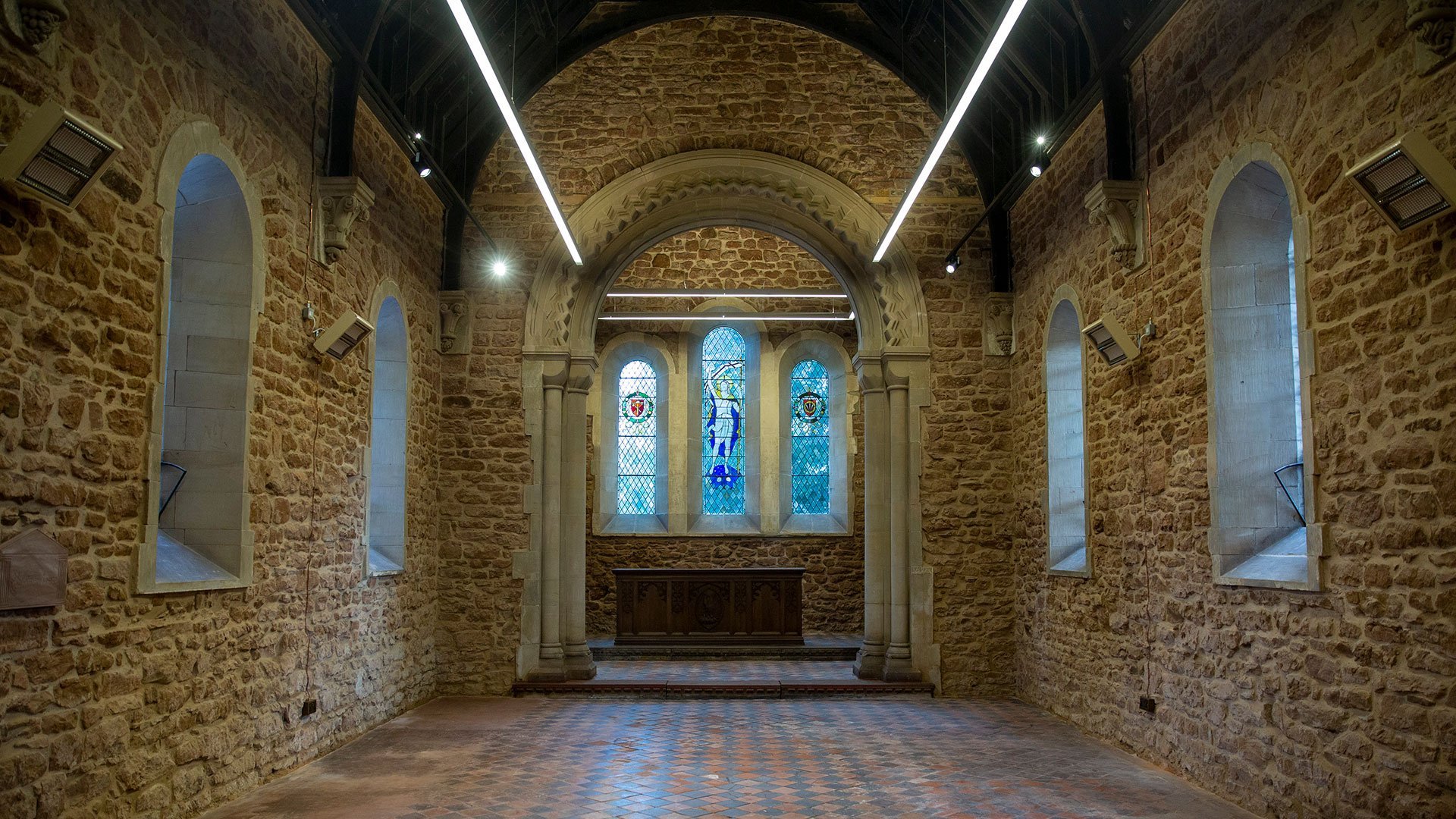 London Road Cemetery: Paxton’s Arboretum is one of the earliest garden cemeteries in the country, designed by Joseph Paxton and now a Grade I listed park and garden.

By the 1840s Coventry’s provision for burials had not kept pace with the growing city and the Board of Health stated that the city’s high mortality rate was aggravated by the inadequate city centre burial grounds. In 1845 Joseph Paxton (who also designed the Crystal Palace) was appointed to design and lay out a new public cemetery on a former quarry on the edge of Coventry. An early example of the new garden cemetery movement, the new site incorporated the hillocks and hollows of the former quarry to create a landscaped park with a formal Terrace Walk and many specimen trees from all round the world. During the 1800s Joseph Paxton brought back many exotic plants and trees from America and many of these are featured in the cemetery including notable candelabra limes, purple beech, oak and elm trees. A contemporary account described the cemetery as having ‘more the air of gentlemen’s park than a city of the dead’.

Two cemetery chapels, a non-Conformist chapel designed to look like a classical temple and an Anglican Chapel in a Norman style, survive. In the south-east corner there is a Jewish cemetery with a 20th-century brick chapel.

Those buried in the cemetery include most of the city’s leading Victorian transport pioneers, especially in the emerging bicycle and car industry. There are many fine monuments, including the Paxton Memorial at the main entrance which was designed by Joseph Goddard.

Like many other historic cemeteries around the country, it had fallen into disrepair, the two chapels were empty and the non-Conformist chapel had been damaged by fire. Thanks to National Lottery players, and working with Historic Coventry Trust and the Friends of London Road Cemetery, Coventry City Council has completed a restoration project funded by the National Lottery Heritage Fund and the National Lottery Community Fund. This work, completed in spring 2021 included repair of the Anglican Chapel, restoration of the promenade, mortuary chapel and bier store and repairs to some of the most significant monuments, including the one to Paxton himself. Further work to improve the energy efficiency of the Anglican Chapel has been carried out in Autumn 2021, funded by the Cultural Capital Investment Fund and the European Regional Development Fund. The final part of the scheme will be the introduction of interpretation in winter 2021/2022.