Four critically acclaimed musicians and groups are set to bring Independent Venue Week celebrations to one of the city’s newest live music destinations.

Historic Coventry Trust has brought together a quartet of the UK’s best musical talents as part of a string of live shows taking place at Drapers’ Hall, while the nation celebrates music venues around the country and the people that own, run and work in them. 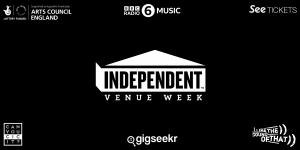 The three evening shows, which are being supported by Arts Council England and the National Lottery, in addition to a lunchtime piano set, see Drapers’ Hall join other venues across Coventry and the rest of the UK in celebrating Independent Venue Week 2022, which runs from Monday, January 31 to Sunday, February 6.

“It’s an exciting time for us as we enter our first full year and, with support from Arts Council England, we’re able to present an array of musical experiences across the week. We want audiences of all ages to come along – maybe listen to something they wouldn’t otherwise go to and, in turn, support the artists and venue at this unique time for live music. It’s going to be a great week across the city, and we’re proud to be part of it.”

Mammal Hands, a semi-classical drums, saxophone and piano trio, will perform on Thursday, February 3 at 8pm, before Dele Sosimi, one of the most active musicians currently on the Afrobeat scene, takes to the stage on Friday, February 4 at 8pm.

Jaz Delorean, front man of Tankus the Henge, a jazz and rock inspired festival favourite, will perform a solo set on Saturday, February 5 at 8pm to close the series.

The three evening performances are supported by the National Lottery and Arts Council England as part of the Drapers’ Hall inaugural season of shows. For more information and to book tickets visit www.historiccoventrytrust.org.uk/whats-on 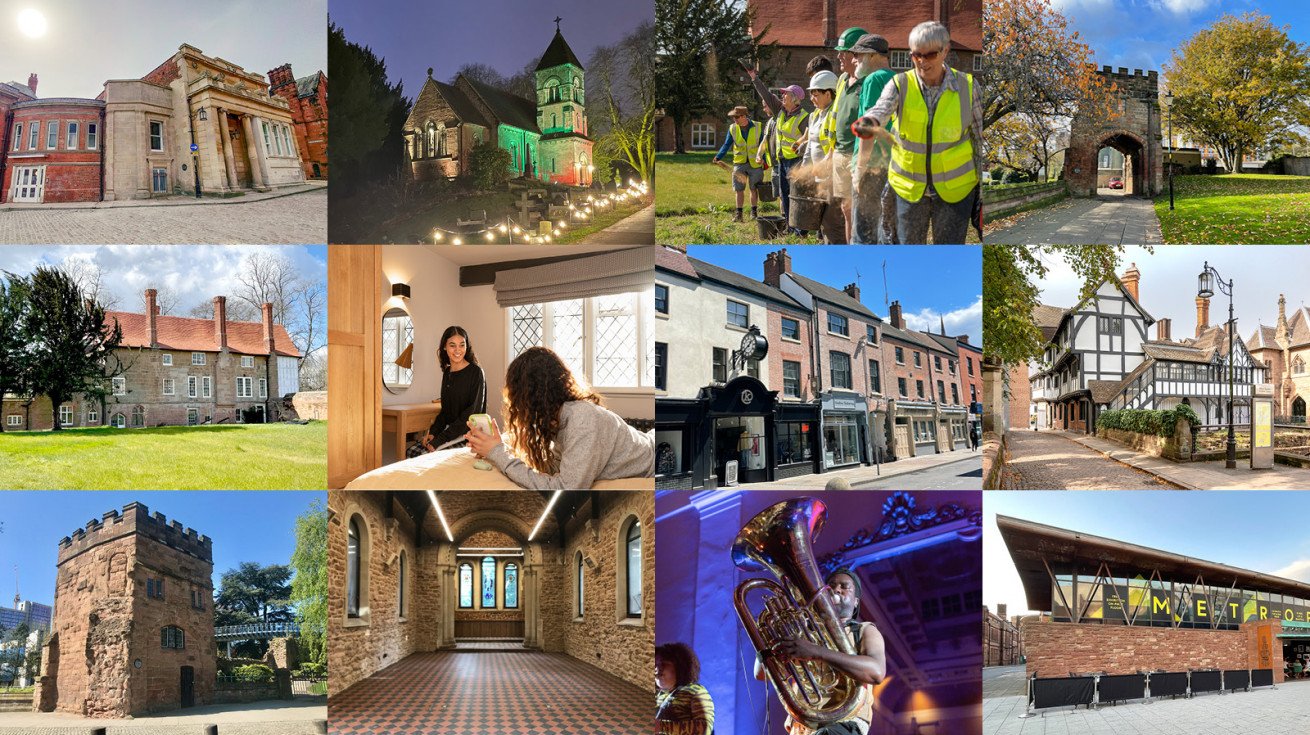 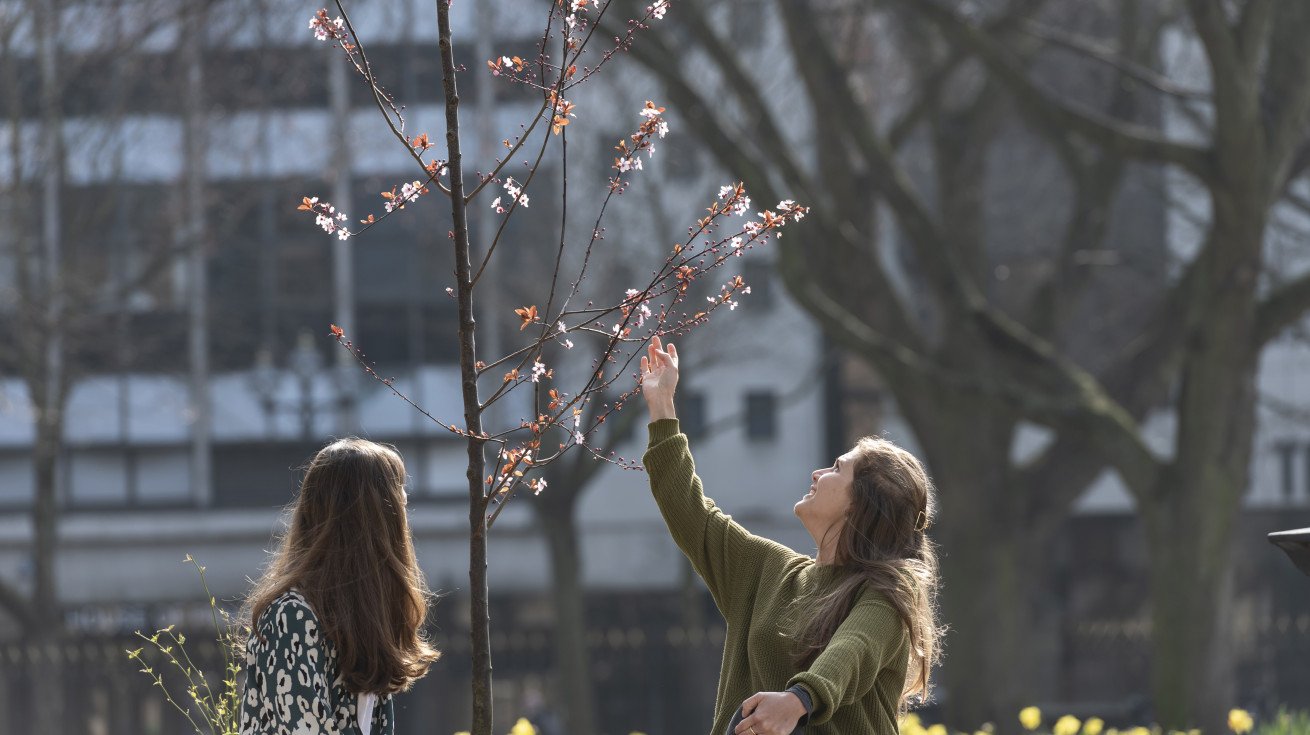