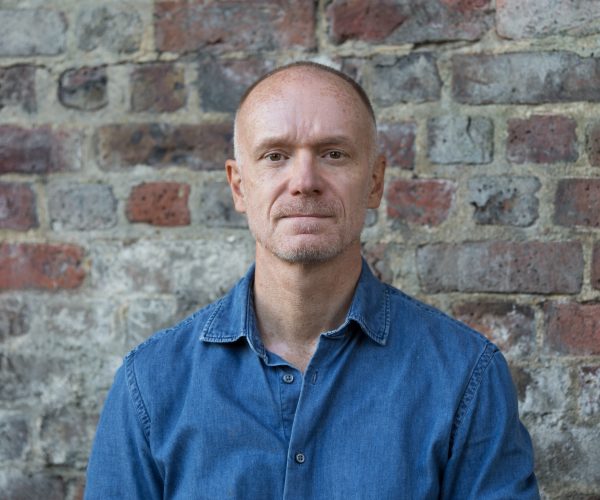 Mark works for the Prince’s Regeneration Trust as a Development & Fundraising Manager in London. He is also an academic archaeologist, based at the University of Leicester, specialising in late medieval towns. Much of Mark’s PhD researches have been used to inform outreach work in Coventry, including a medieval Coventry Conference, virtual reality model of medieval Spon Street and a self-guided walking tour of historic Coventry.

Mark was born in Coventry and did a BA in History at the University of Southampton before moving to London to do an MBA and pursue a career in the media and broadcast sectors, including setting up and running a broadcast business in Italy.

In 2014 Mark completed an MA in Urban Heritage Management at University College London and between 2015 and 2017, led a major UK-wide fundraising training programme for The Heritage Alliance, sponsored by the Heritage Lottery Fund. Mark has been with PRT since January 2017, helping communities find a sustainable future for ‘at risk’ heritage buildings, including securing new sources of funds and development of strategy.