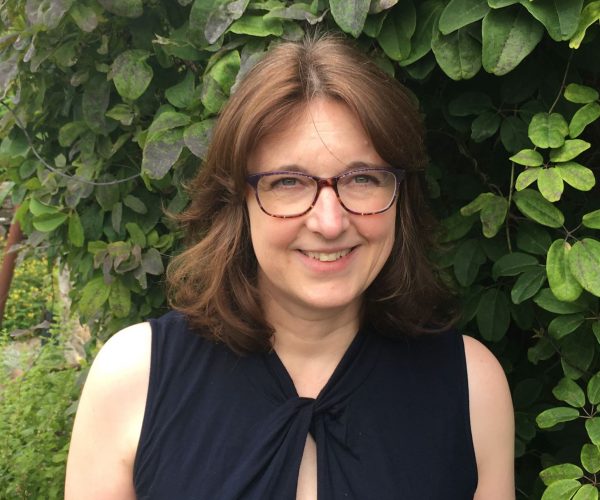 A medieval archaeologist by training, Carol has a First Class honours degree from the University of York. She went on to work for the Council for British Archaeology – a national charity raising awareness and engagement in archaeology. Subsequently, Carol joined English Heritage as an Inspector of Historic Buildings before becoming Regional Director in the North East where she was instrumental in creation of a multi-organisation partnership to drive heritage-led regeneration in Berwick upon Tweed. Carol was part of the senior team designing and implementing a new model to split English Heritage into two – creating a self-sustaining charity looking after the national collection of over 400 historic sites, and a new public body (Historic England) to champion England’s heritage. Following the launch of Historic England, Carol became part of the Executive Team shaping the strategy and future of the organisation.

She has been a member of the Cathedrals Fabric Commission for England since 2011, a crown-appointed Trustee of the Churches Conservation Trust since 2018 and volunteers as Company Secretary of her village’s private water company.